A Great Man; A National Leader for "The Good" 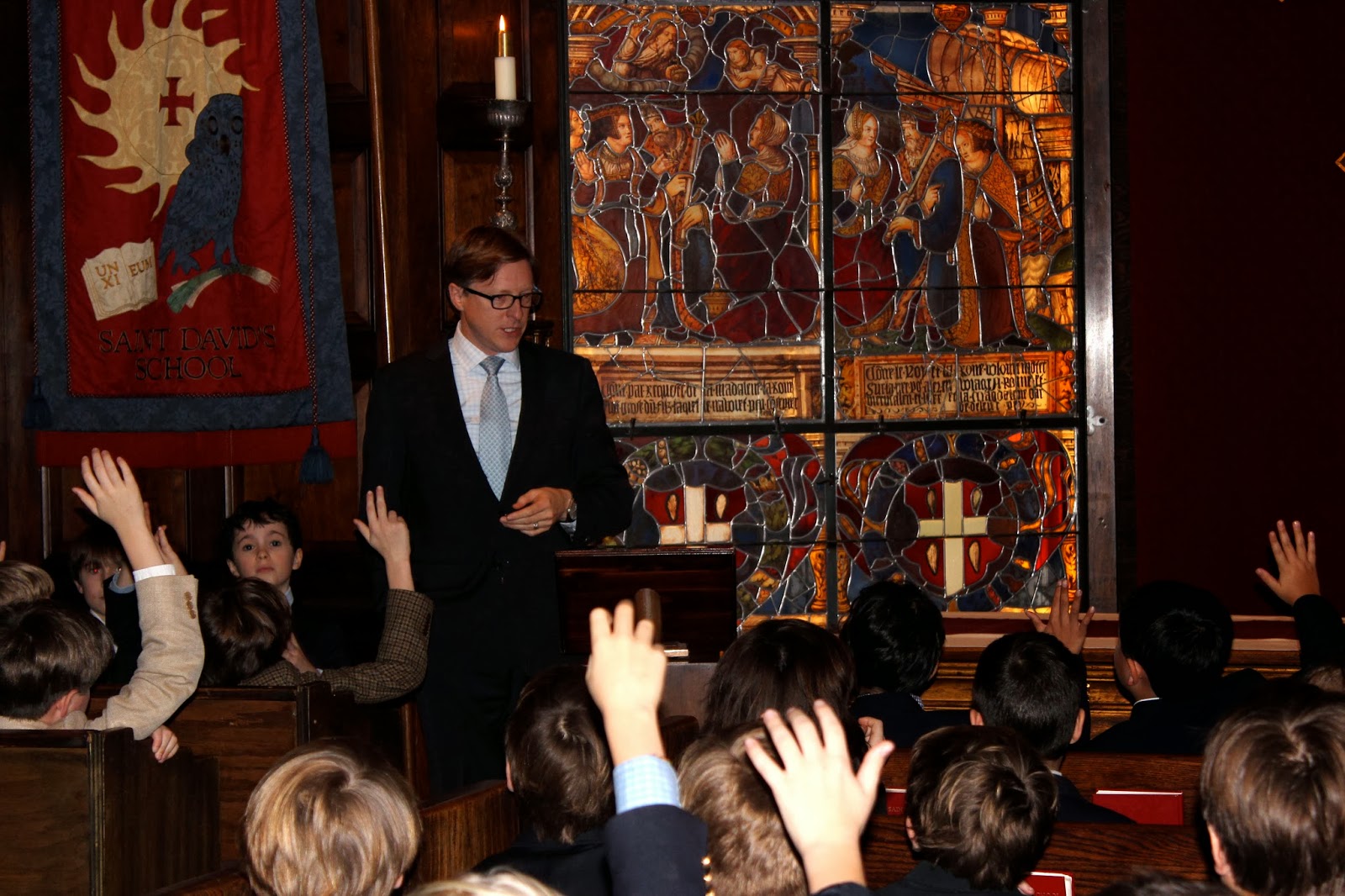 In preparation for the long weekend, last week Saint David's held special Chapels for all boys in Grades 3 through 8 commemorating the life and accomplishments of Dr. Martin Luther King, Jr.

We began these commemorative Chapels by engaging the boys in a discussion about Dr. King's legacy, eliciting their thoughts on the contributions of the Civil Rights leader, the Founders' promise  that "all men are created equal," the country's struggle to realize this promise, and King's vision of the future during those turbulent 60s.

By linking Lincoln's Emancipation Proclamation (which I shared with the boys) of January 1, 1863 to the Republic's founding documents of the late 1700s, to King's 1963 speech on the steps of Lincoln's memorial in Washington one hundred years later, and his deft ability to influence and effect dramatic change, not by sword, but by word, we got the boys thinking. 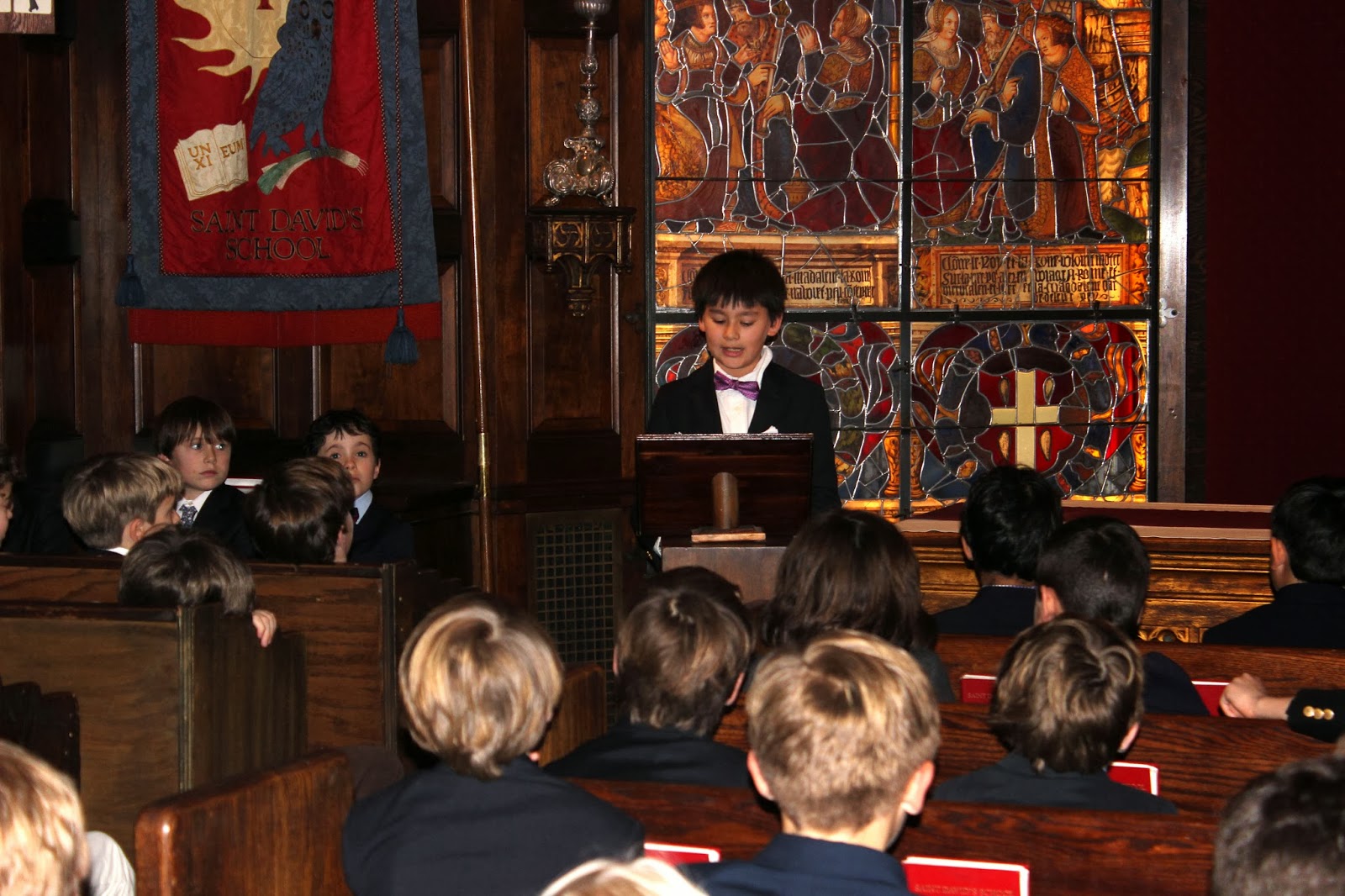 This was followed by one of our boys reading, in its entirety, Dr. King's "I Have a Dream" speech, which captivated even our youngest classes. It's important for the boys to hear the original words and text, to study it and connect it to the history of their country and to the issues, ideas and ideals expressed at the nation's founding and experienced by them today.

The Chapel concluded with our very own Mr. William Best, singing Dr. King's favorite song "Take My Hand, Precious Lord, Lead Me Home," with the boys joining in.

A clip is attached. Our school's ultimate aspiration is for our boys to "be good men." What better inspiration than that of the life and work of Dr. Martin Luther King, Jr.?