Showtime for Sixth Graders at the Hayden Planetarium 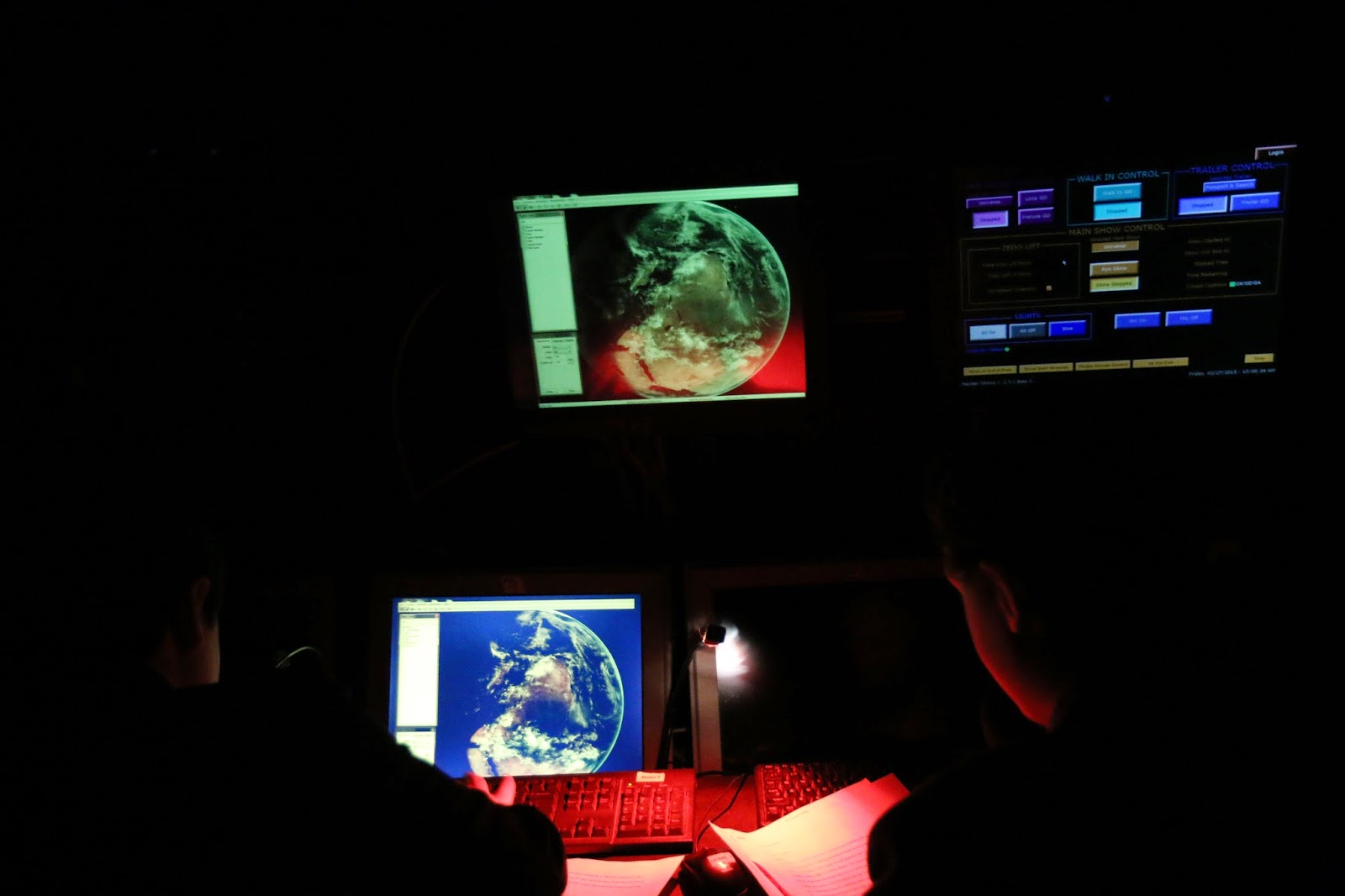 Just prior to spring break, our sixth graders, in groups of two, presented their original space shows to their parents and teachers at the Hayden Planetarium of the American Museum of Natural History.

Topics the boys selected ranged from why Earth can sustain life while other planets can't, which planets might be able to sustain life in the future and how they might do so, the Big Bang, the Galilean satellites of Jupiter, and the trials and travails of Pluto. 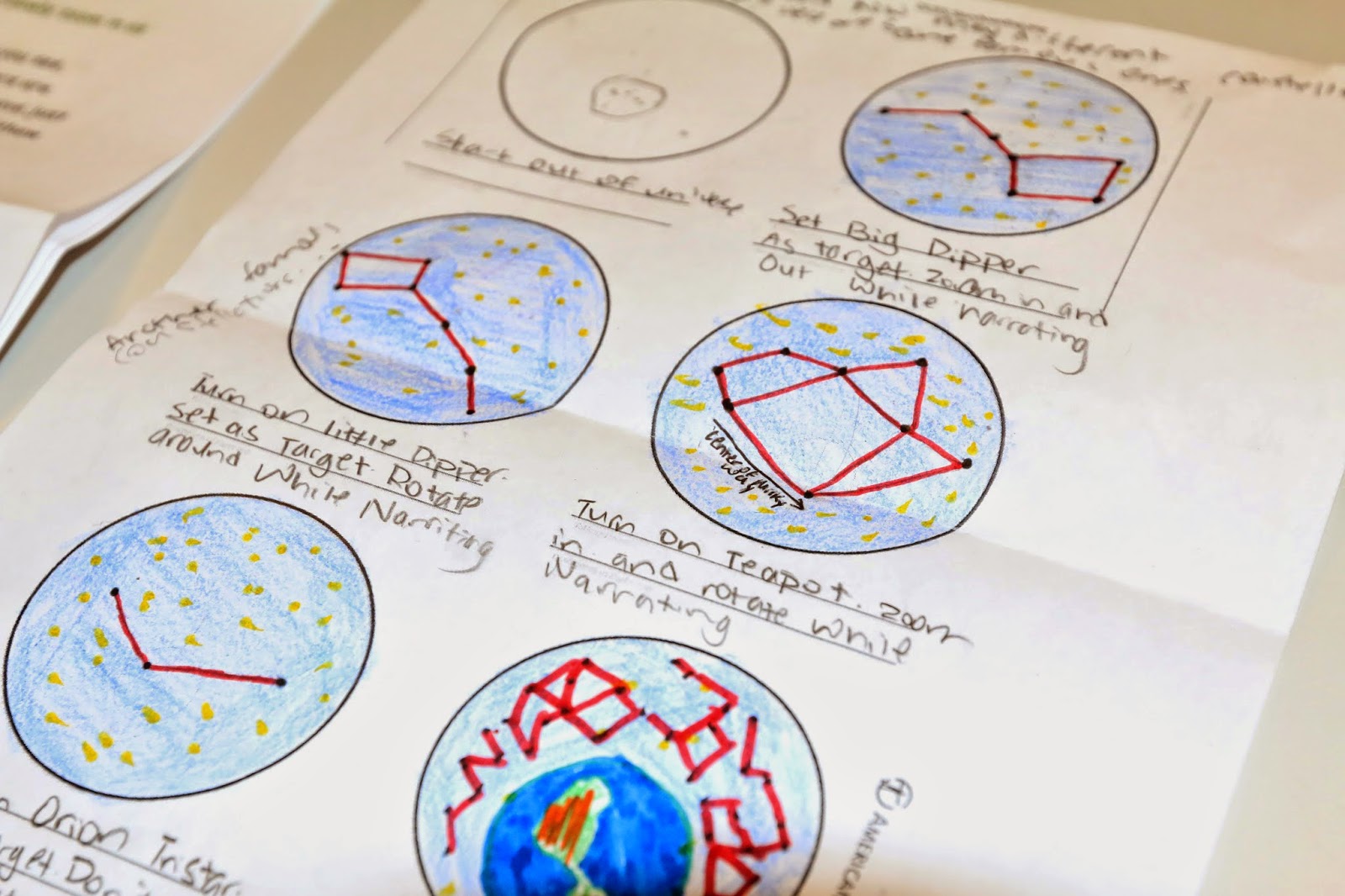 The shows were narrated by the boys, who wrote the scripts and prepared the storyboards in English classes, and designed the presentations using the planetarium's Uniview software, which visualizes space data in real time to create 3-D tours of the universe. 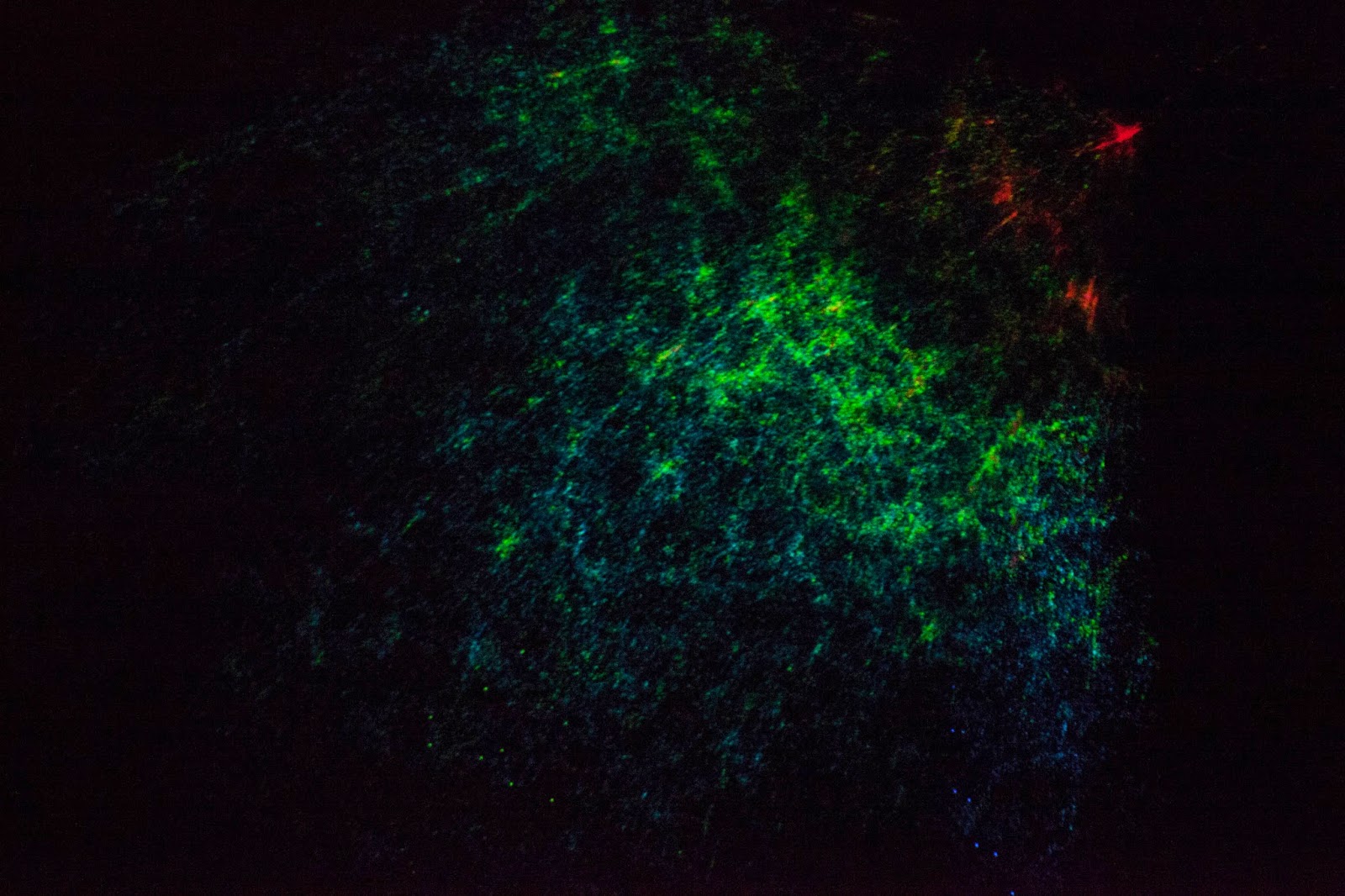 When asked what impressed them most, boys' answers ranged from "using the software which gave me a better understanding of the distance among stars and planets" to "learning and seeing how surprisingly large the universe really is" to "it was fun to fly in the planetarium." 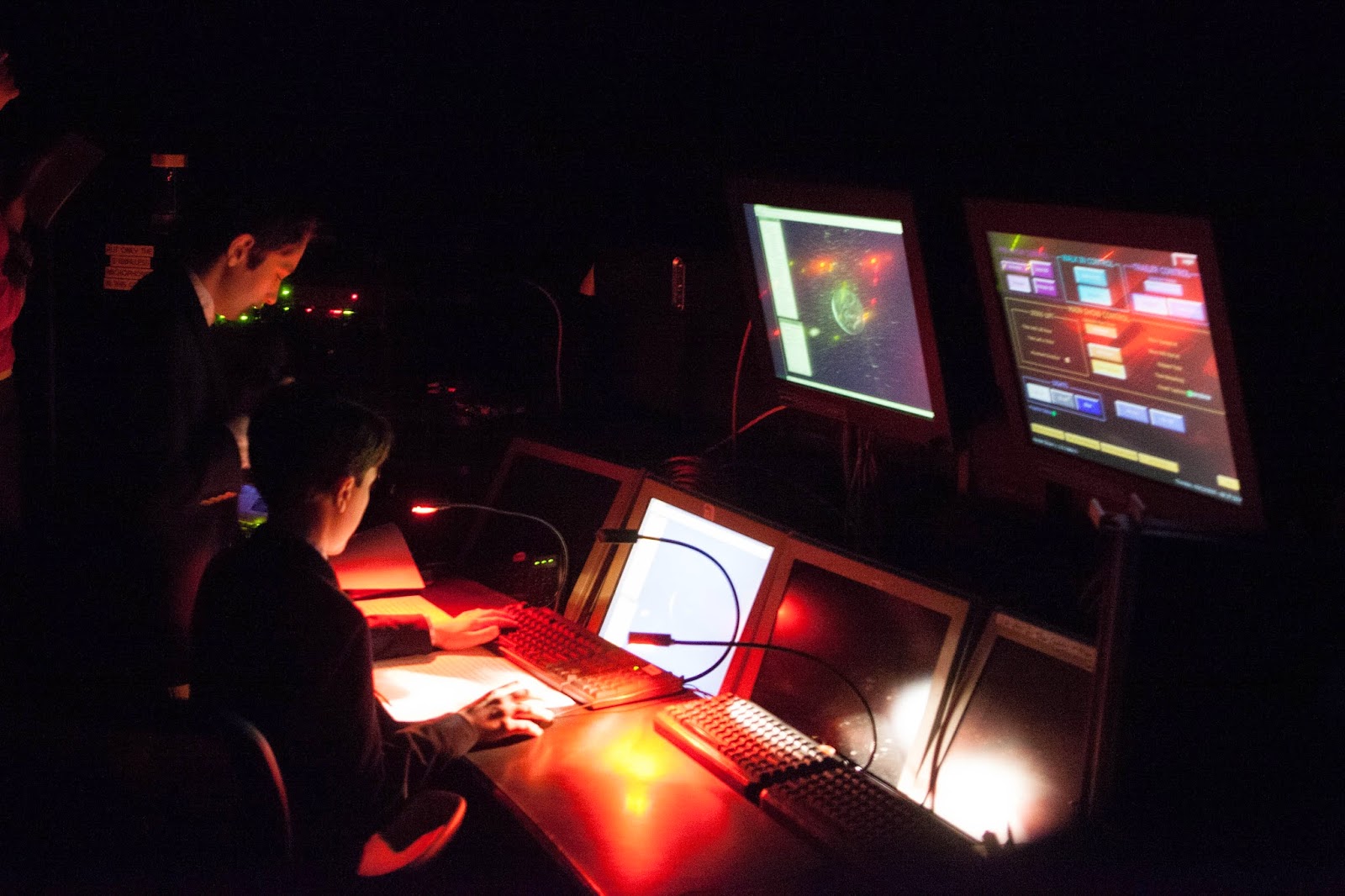 The final shows were exciting, imaginative adventures that were visually arresting and challenging to execute as the boys needed to maintain focus on two screens as well as the dome of the planetarium for the duration of their shows. The scripts were well composed and delivered with an impressive professionalism by the boys.

In truth, rather than witnessing a school project, the audience experience was that of a real space show. Great work by the DUFS, our boys, and their teachers Mrs. Sundar, Mr. Andrews, Mr. Fortney, and Mrs. Davis!