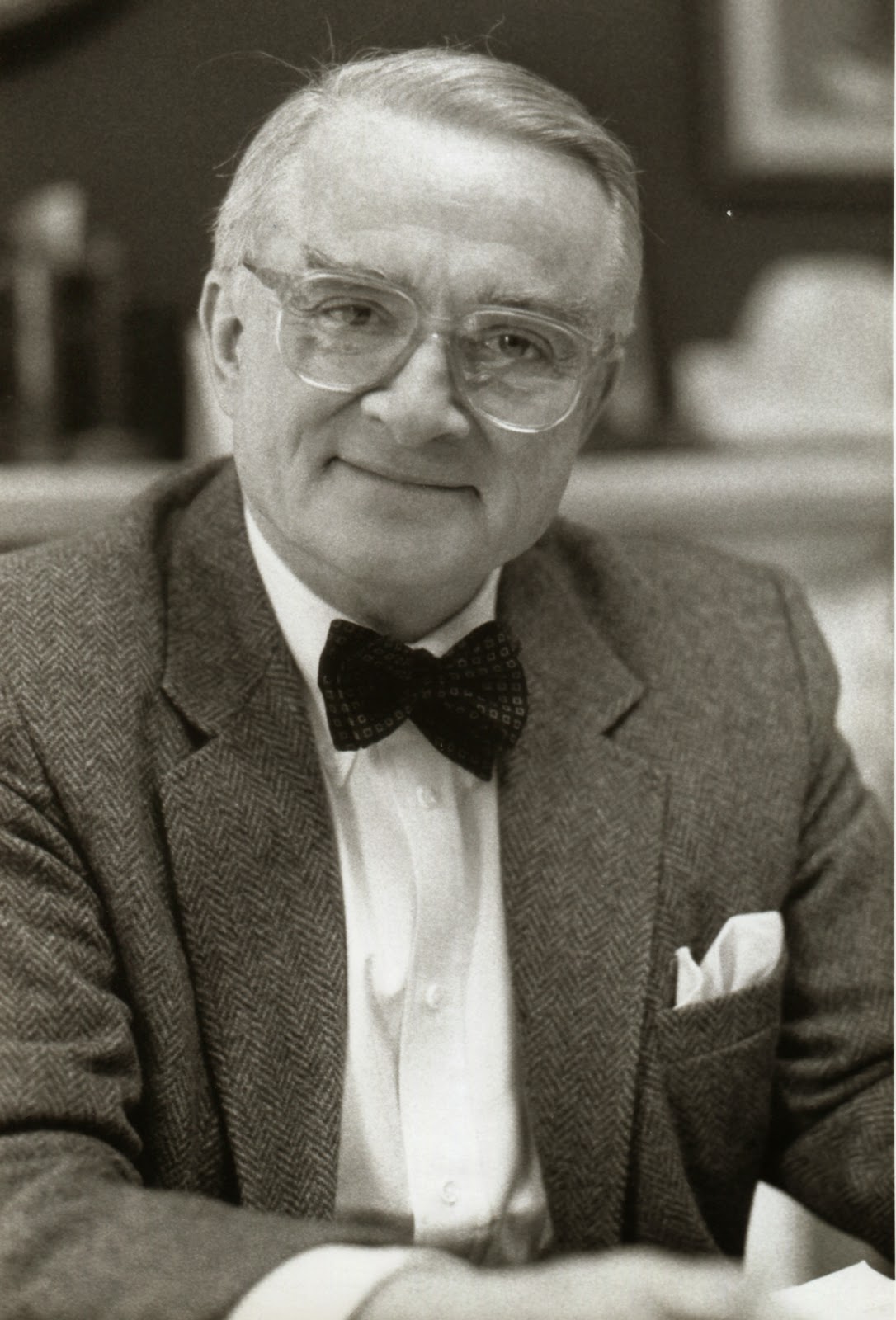 It was a picture perfect spring morning this past Saturday, April 11, 2015 as members of Saint David’s community past and present filled St. Thomas More Church for a memorial mass
in honor of David D. Hume (at left), Saint David’s Headmaster from 1953 through 1990, who passed away in February at the age of 87.

We gathered to honor a husband and father, a grandfather, brother and uncle; author, painter, boat builder and sailor; teacher, colleague, friend, headmaster and to me, personally, a wise sage. David Hume was the patriarch of his family and a patriarch of our great school

A gentle breeze swept East 89th Street as the memorial began, and I imagined a gentle breeze skipping across the surface of the Connecticut River, where he so often loved to sail. 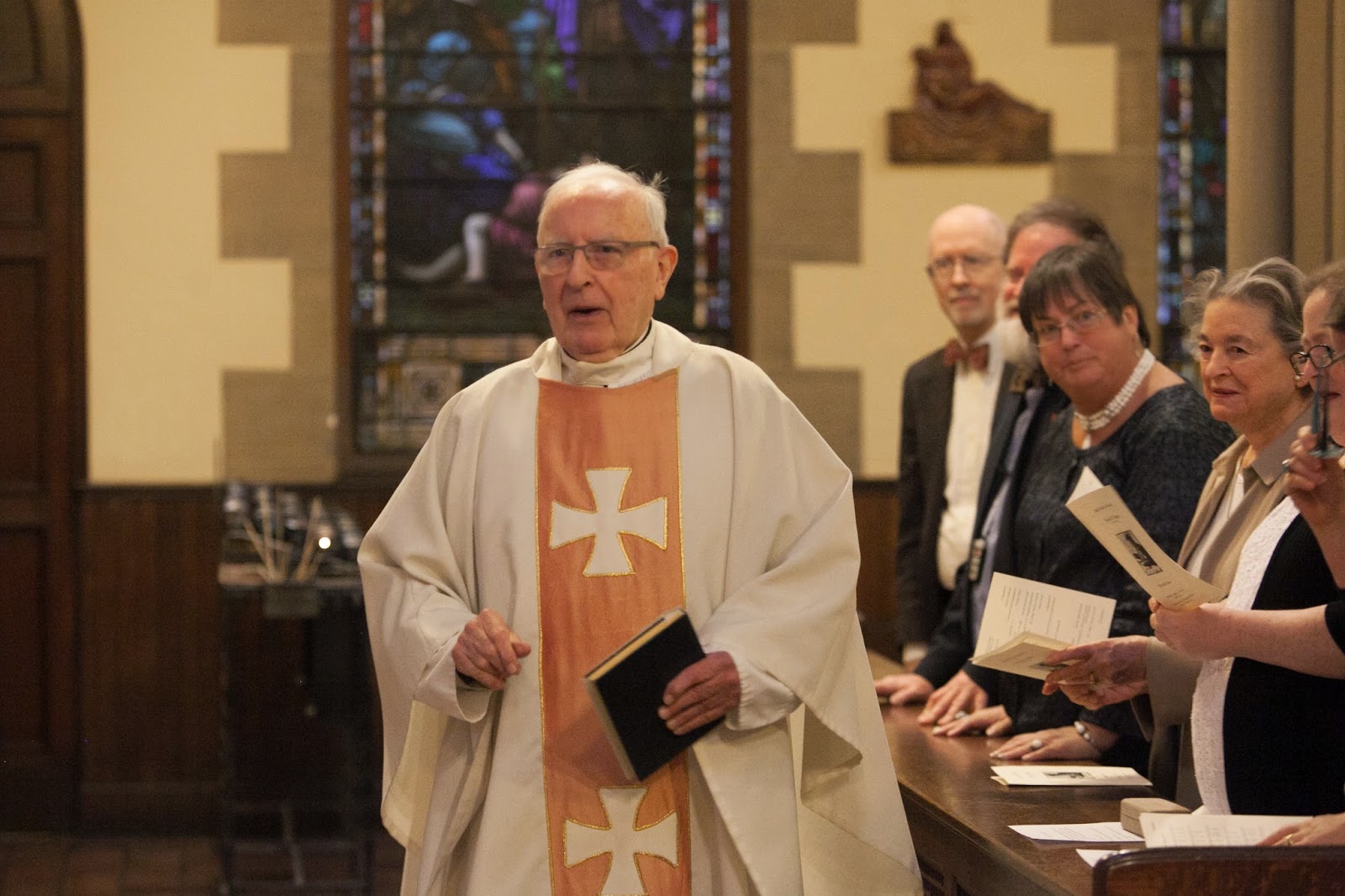 The mass was celebrated by Msgr. Thomas Leonard, Saint David’s School Chaplain during and after David's tenure, and featured readings by Hume’s longtime assistant Stephanie Berardesca and his daughters Charity and Amity.

Offertory gifts were brought to the altar by his grandson Aaron and Saint David's teacher Joe Kilkeary; and former teacher Bob McGrath served as cantor. 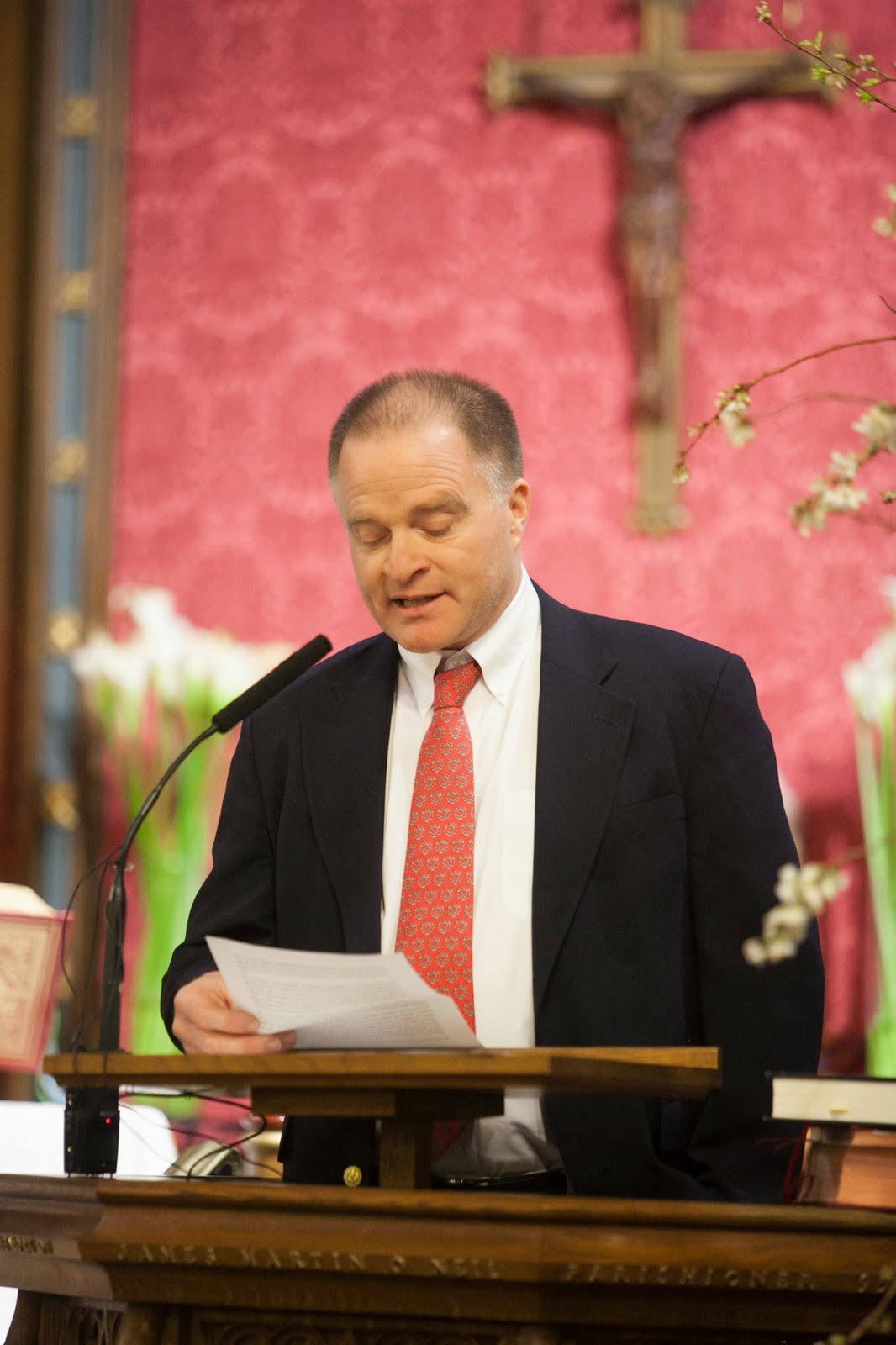 David passed away this February 18th, on Ash Wednesday. In his homily Msgr. Leonard noted how apt this date was, for David had no need to participate in the annual process of reconciliation and preparation before the redemption and rebirth of Easter: "His preparation was complete."

Beautiful, warm and witty eulogies were delivered by master teacher Bob McLaughlin, John Patrick Fennell '57, and Noah Hume '75. Bob spoke of how the school in so many ways "still reflects David's imprint"; John, of David's erudition, which always was mixed with whimsical playfulness. One of his sons, Noah, remembered most acutely "the softness and steadiness of my Papa's hands" which had taught him so much, from drawing to sailing. All three remarked on David's role as a gentle mentor.

After the memorial, we all gathered with Hume family members in the library that bears his name, for conversation and to continue to recollect a great man. 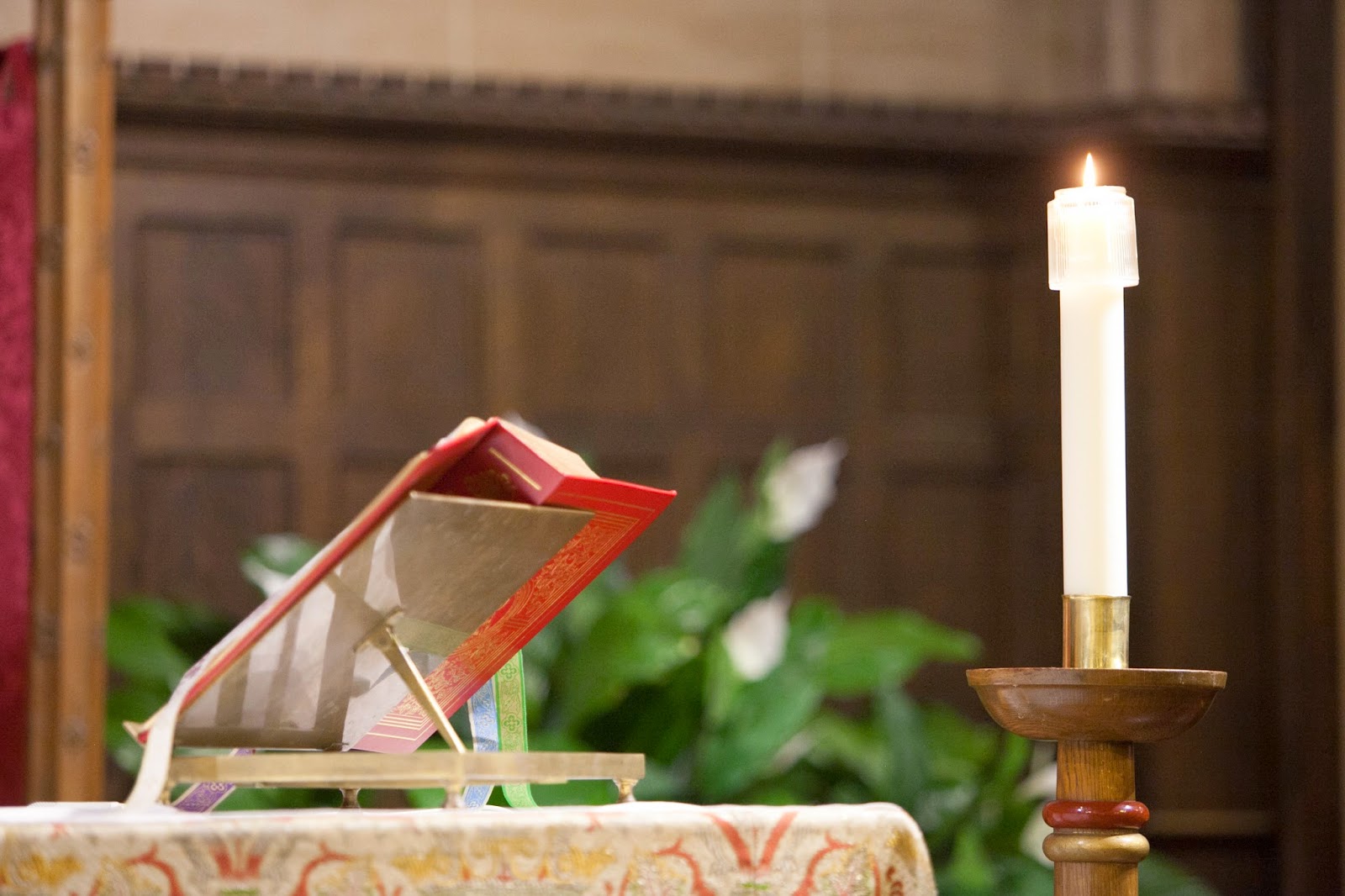 David Hume certainly embodied our school's theme this year, "ideas and ideals."  He never wanted for ideas, and was always guided by high ideals, for himself and for his students. He leaves behind a great legacy, including the phrase he penned as Headmaster in 1974, one that reflects the aspiration of the school's founders, and encapsulates the ultimate goal that all of us in the Saint David's community have for our boys: "...that they be good men."