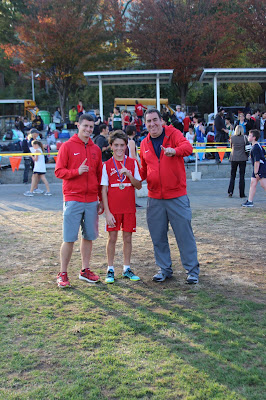 What a day for Saint David's at the Manhattan Private Middle School Championship in Van Cortlandt Park!

Billy G. '17 won the Championship race, completing his season winning all of the races in which he competed. 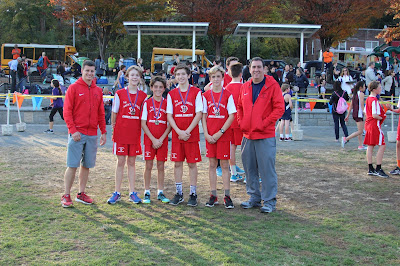 He is the second runner from Saint David's to take home a Cross Country Championship Title, and the first to go undefeated for the season. Congratulations also to Conor G. '17, Gavin K '18, and Spencer S. '17 for medaling at the race; each finished in the top 35 out of 200 runners. 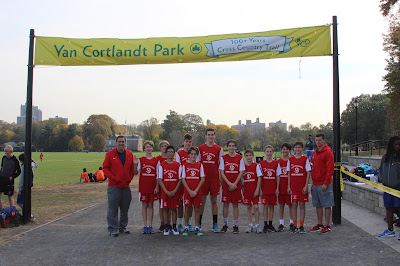 All boys on the team performed exceptionally well this year, clocking their fastest time of the season. 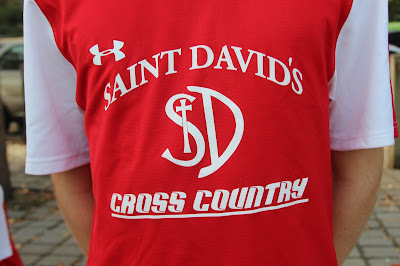