From an Immigrant's Perspective 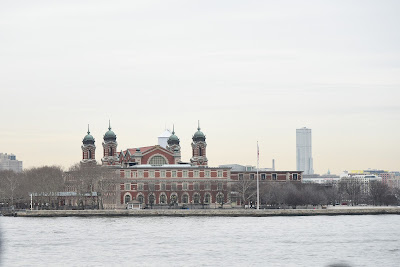 Our third graders are studying immigration to the United States at the turn of the 20th century. The boys are investigating the reasons why people left their homeland for America and are considering the many challenges that they faced. 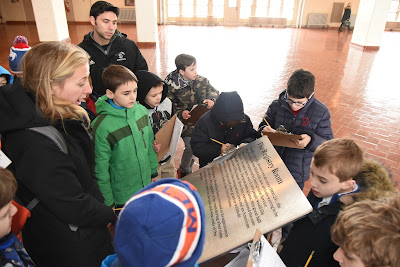 Last week, the class spent the day with their teachers at Ellis Island, entry point for more than 12 million immigrants from 1892 to 1954. 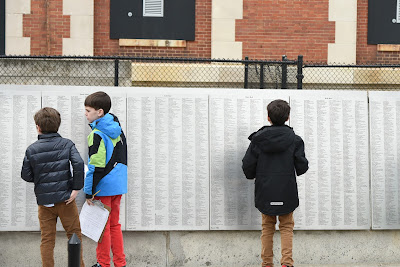 There, the boys explored artifacts and primary sources. Some perused the Wall of Honor, looking for the names of their own ancestors who made it to America's shores via Ellis Island. 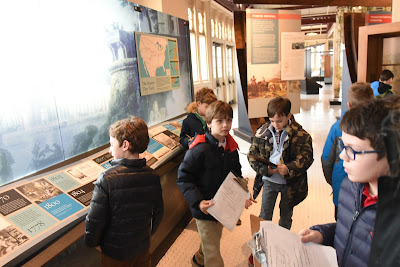 During their study of immigration, the boys also visit the Tenement Museum on the Lower East Side and participate in a Mock Ellis Island activity, in which they have to role play the experience of an immigrant and be interviewed by various processors. 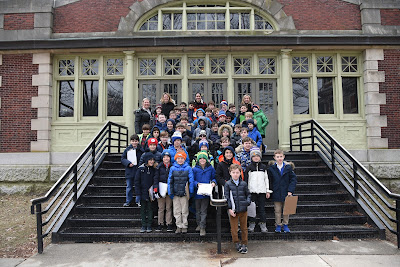 The breadth and depth of this unit enables our boys to step into the shoes of an immigrant, and to understand the immigrant experience from a variety of perspectives. This increases their respect for and appreciation of difference in its many manifestations.