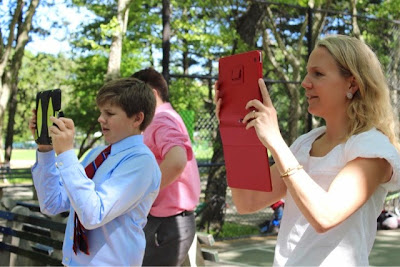 Connecting math to the outside world is a great way to enhance learning and increase understanding of abstract concepts. Our Upper School open-ended math investigations do just that. 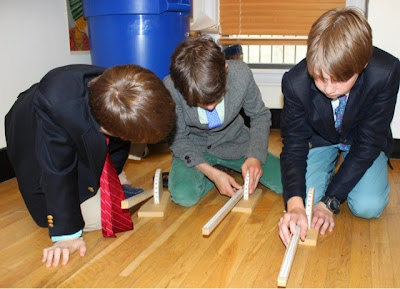 Later, they imported the videos into an app that plotted points corresponding to the paths of their basketball shots, converting them into parabolas and quadratic equations, which the boys then analyzed.

Before today, it’s doubtful that many of our boys had ever thought of the mathematics behind a successful shot at the hoop. Now, most likely, they will. Math made real. 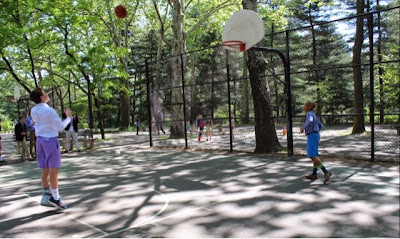