Secrets of the Civil War 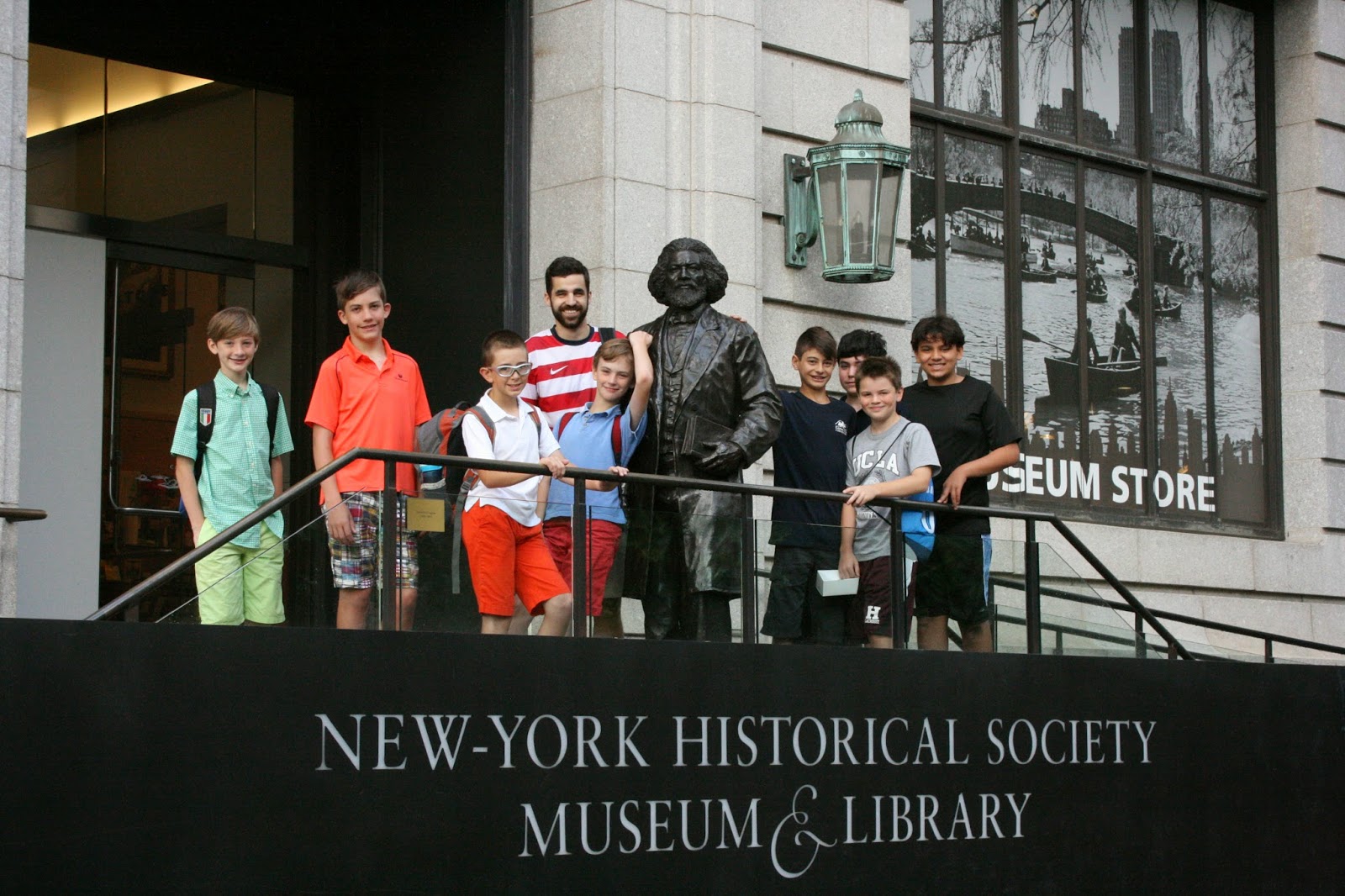 In partnership with The Gilder Lehrman Institute of American History, Saint David’s School offered a one-week summer camp at the New-York Historical Society for rising Sixth and Seventh Grade boys.

Secrets of the Civil War is another of Saint David's new programs that expand and extend history and research skill exploration beyond the walls of the classroom through close partnerships with leading cultural and scientific institutions.

Through a wide range of activities, participants in the camp expanded their background knowledge of the Civil War. They observed and sketched Civil War objects and textiles on display at the New-York Historical Society. 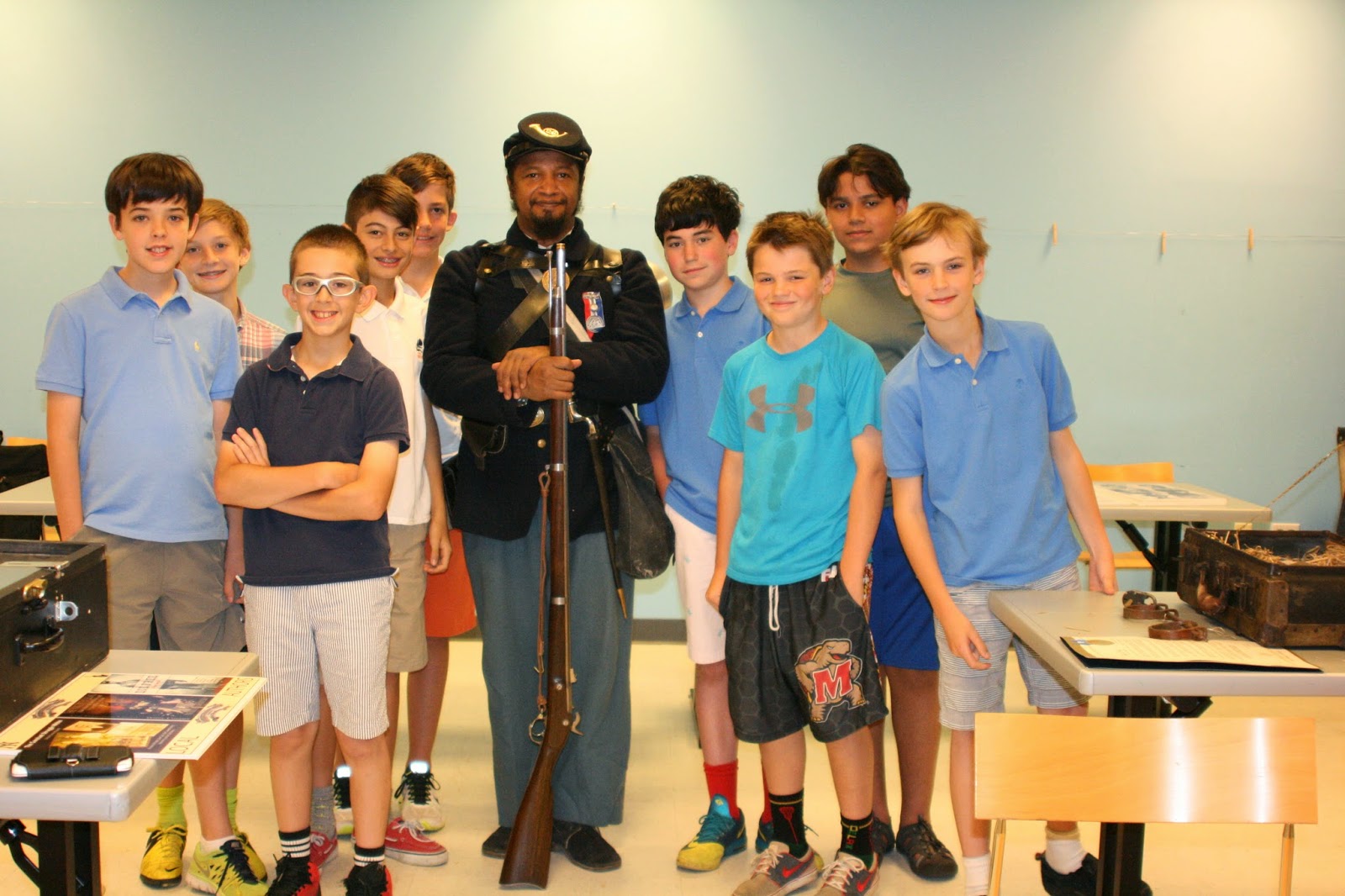 The boys learned how to carefully handle authentic Civil War objects from the Gilder Lehrman Collection, including daguerreotypes printed during the 1860s and the contents of a soldier’s footlocker, featuring a 150-year-old biscuit.

Boys listened to a live presentation of music played during the Civil War, and they met with a re-enactor representing a Civil War soldier from the New York Colored Troops. 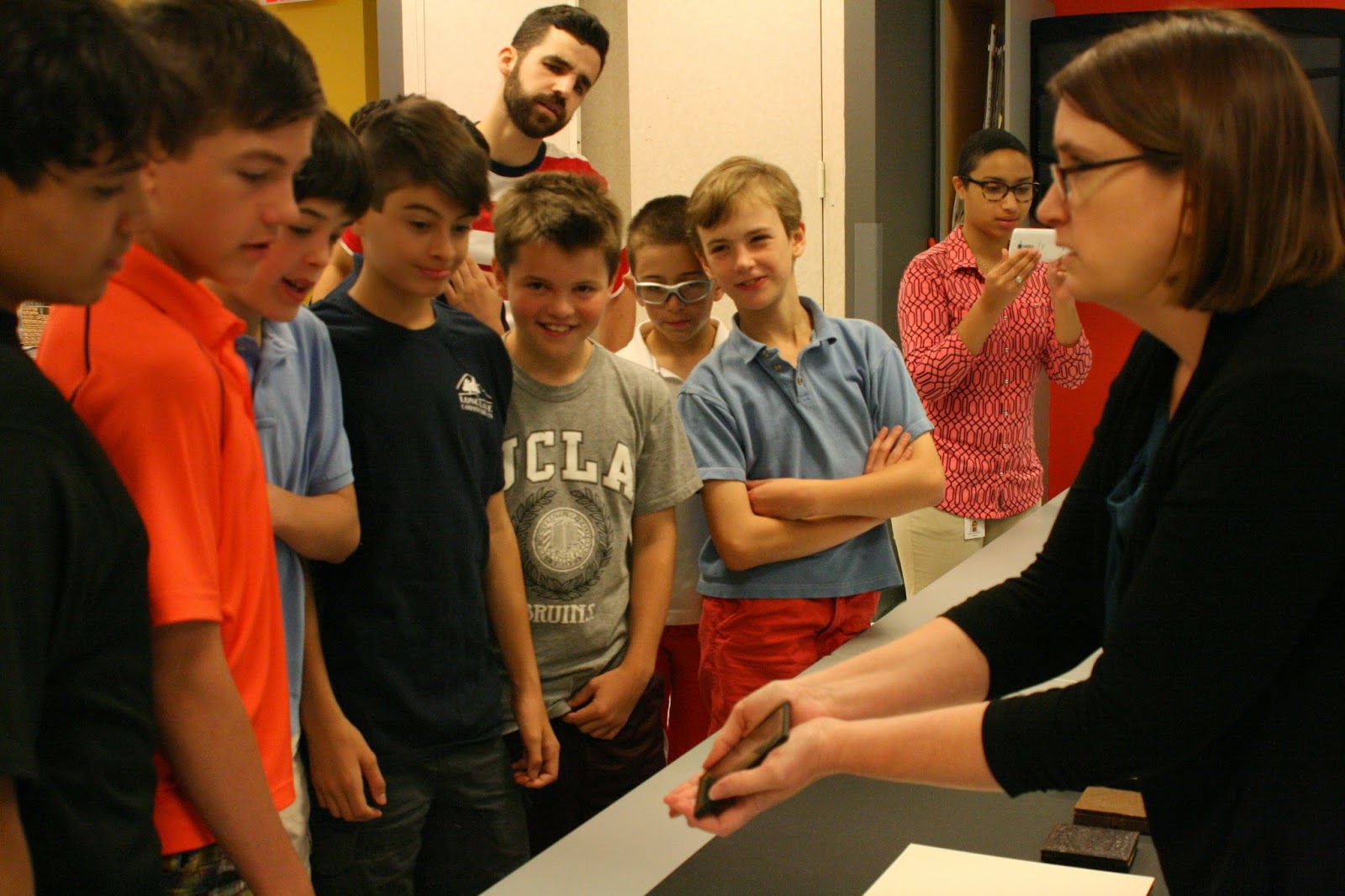 Boys read collections of letters that were written during the Civil War but never published. Before working with the originals, boys learned about the conservation and handling of documents.

Working in teams of two or three, boys decided on a Civil War topic or theme they wanted to explore. They learned to transcribe the Civil War letters, which involved decoding unfamiliar symbols and deciphering multiple pages of handwritten letters.

Boys quickly became adept at skimming the letters for information related to their themes. 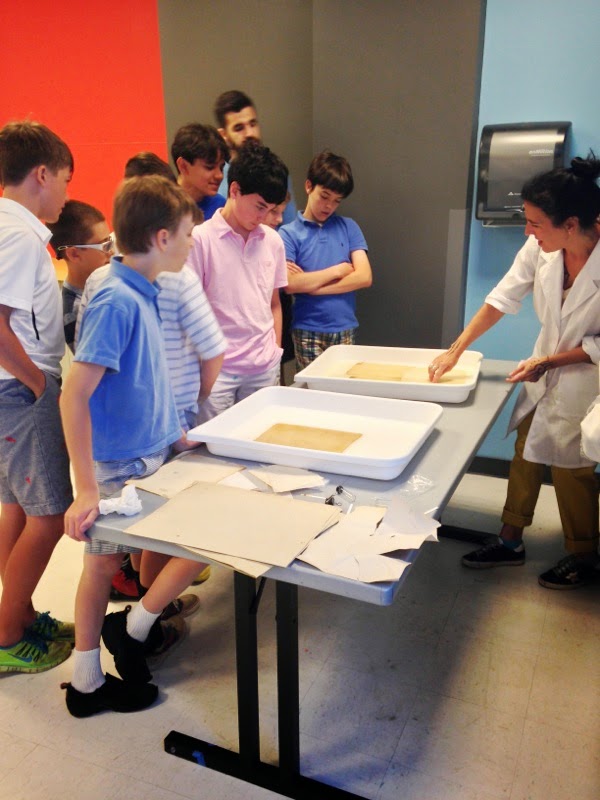 Acting as curators, boys decided on which excerpts of the letters to feature in the iBook stories they created. They included pictures of sketches and cartoons from original Harper's Weekly issues printed during the Civil War era as well as images of the objects and artifacts they observed from the collections of the Gilder Lehrman Institute and New-York Historical Society.

Throughout the process, boys worked closely with the Chief Curator of the Gilder Lehrman Collection and a Saint David’s teacher to grapple with questions historians ask: Whose voice? How does the source affect your understanding? Why do documents matter?

During the last day of the camp, boys presented the findings of their research to their parents, siblings, faculty and visitors from the Gilder Lehrman Institute and New-York Historical Society. Their presentations on Civil War camp life, prison camps, the leadership of General McClellan, and important battles were impressive.