History of The Graham 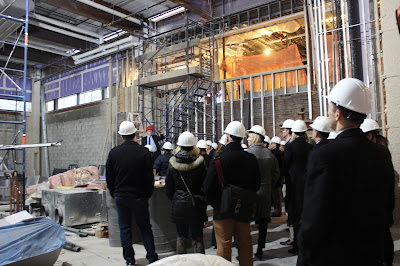 As we are in the midst of a series of tours of our expansion into Graham House, I thought I would share some of the building's interesting history:

Built in 1891 by Thomas Graham, The Graham was the first residential apartment hotel built on the East Side. Considered at the time to be a massive building, its seven stories were made of Indiana limestone and Pompeian brick. It sat on the crest of Prospect Hill surrounded by trees and open farmland, some 30 blocks north of the last cluster of large buildings at the southern edge of Central Park. The hotel boasted views of the “Hudson Valley to the North with Washington Heights beyond.”(1) 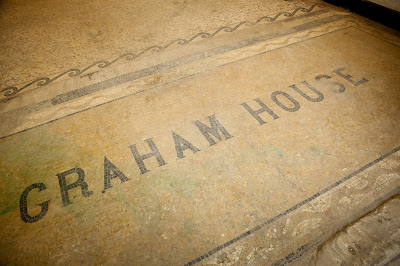 Its location in the middle of nowhere, hard to imagine today, wasn’t its only problem.

“Georgian lintels and Romanesque details here and there” define the building’s architecture, said a critic at the time, “but it comes at the expense of real Romanesque details. Graham seemed to want to do everything, all at once, and he had none of the gift of gracious and subtle synthesis … What Graham did have was a vulgar energy and it shows everywhere in this building.”(2)  It was a nice way to express how much this critic disliked it. And he wasn’t the only one: “There is nothing right about this building except its earnestness, and after a while you think of it in terms of sincerity instead of audacity.”(3)

Well, Graham’s sincere attempt to establish a market for residential hotels on the East Side saw about as much success as his architectural vision. Thomas Graham endured multiple bankruptcy proceedings ending in the building being taken away from him in 1898. The new owner renamed it the Brunswick Hotel, a regular commercial hotel, and it became known for housing one of the finest ‘uptown’ restaurants of “marble and brass … with a coach light … to signal the carriage drivers. All the horses used to line up outside the hotel with their shiny carriages.”(4) 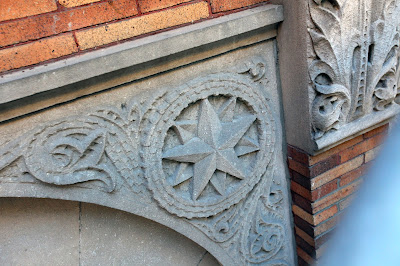 It was also around this time that Thomas’ father and old building partner Charles Graham died. “Like most men of intelligence and resolution, Mr. Charles Graham had strong convictions on political matters, and during the early days of the Civil War he devoted himself earnestly to the cause of the slaves, many of whom he secretly assisted to freedom, while he defended them in public through the columns of the Tribune.”(5)

I can imagine many of the properties Thomas’ father built serving as weigh stations on the Underground Railroad. In keeping with classic Graham tradition, during WWI the Brunswick served as a Veterans hospital, taking care of the wounds of war. Right around the time of the Great Depression, it made its transition to an apartment complex and became the Graham House we know today.

For over a decade Saint David’s School strategically prepared The Graham for its next phase. We are excited to finally be here!