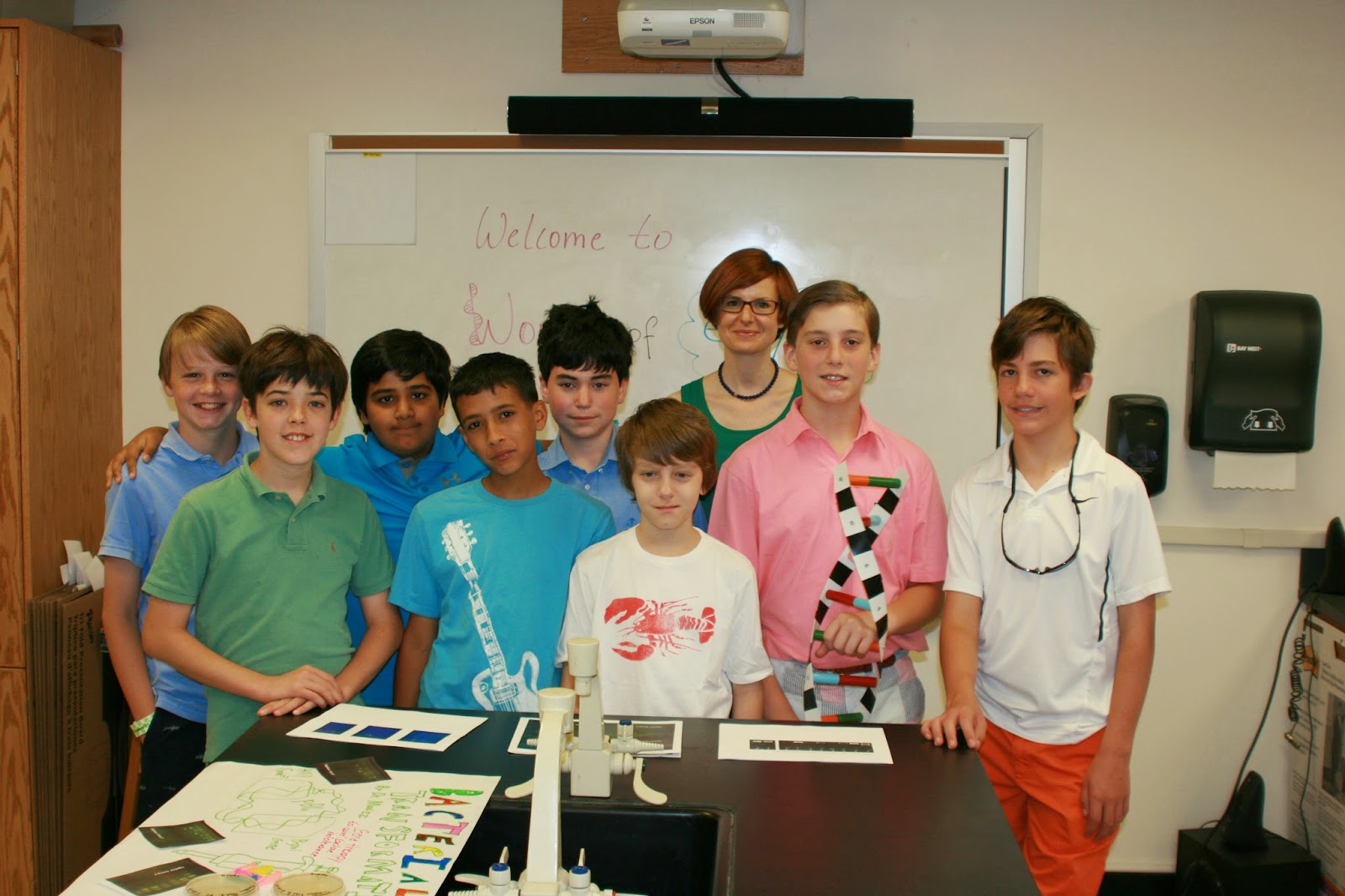 As part of the school's partnership with The DNA Learning Center of Cold Spring Harbor Laboratory, Saint David’s offered a one-week summer camp, World of Enzymes, for boys entering Grades Six and Seven.

During the third week of June, boys were immersed in an environment of hands on activities and laboratory experiments designed to increase genetic literacy, encourage critical and creative thinking and spark interest in the field of biotechnology. 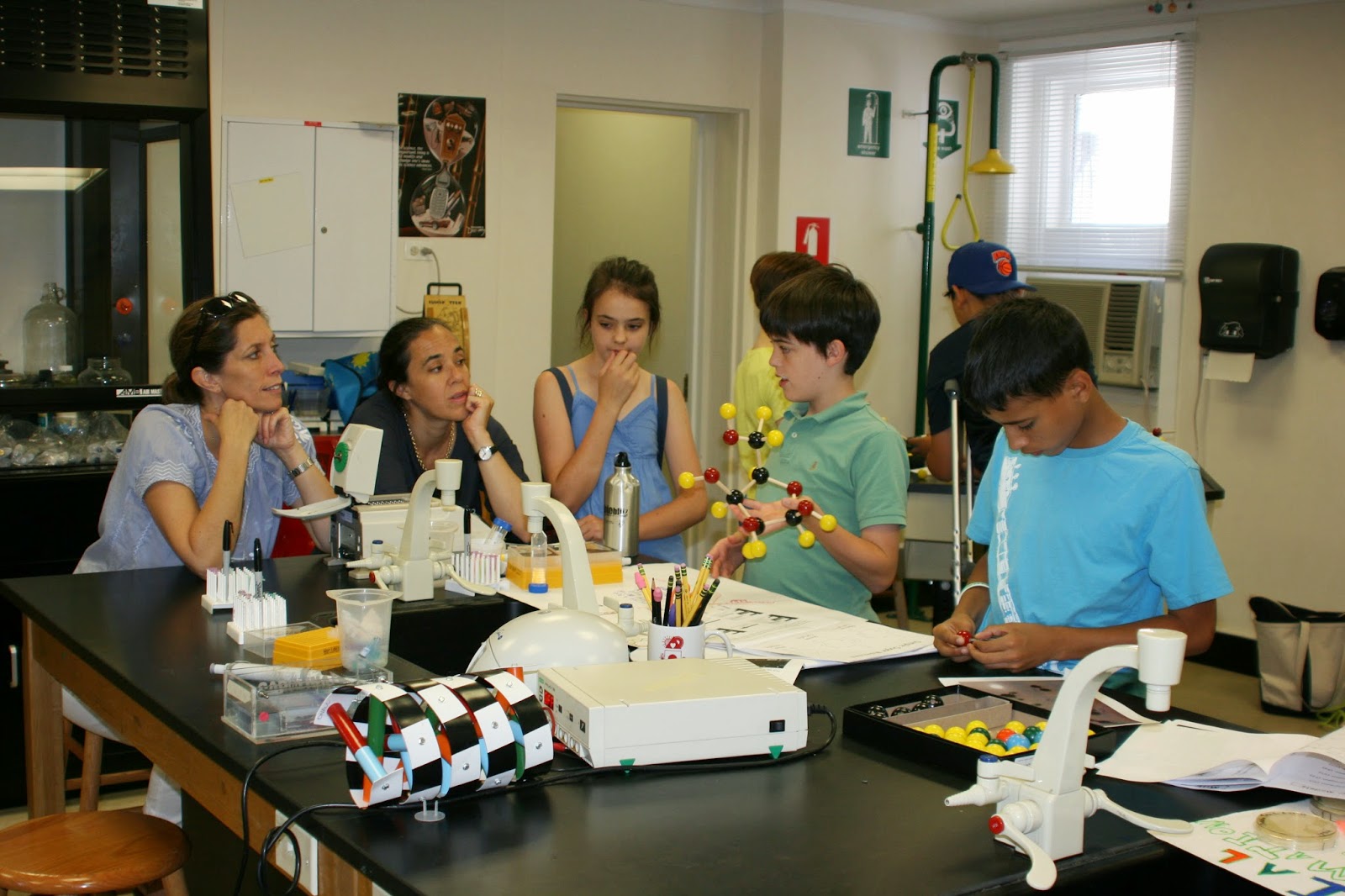 Working with a geneticist from the DNALC, boys learned basic concepts of biochemistry and molecular biology and utilized advanced techniques to manipulate DNA. Through direct observation and manipulation of enzymes, boys developed an understanding of the importance of proteins, not only in living things, but also in recombinant DNA technology, cloning, and industry.

World of Enzymes is another of Saint David's new programs that expand and extend math and science exploration beyond the walls of the classroom through close partnerships with leading cultural and scientific institutions. 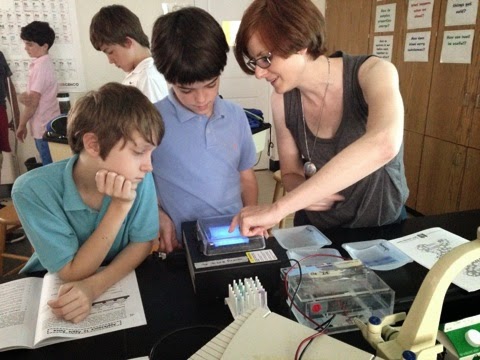 During one of their favorite activities “Bubbling Liver,” boys placed a piece of calf’s liver, which contains the enzyme catalase, into a cup of hydrogen peroxide. Boys observed the enzyme at work as it digested poisonous hydrogen peroxide molecules into simple, harmless molecules, causing the liquid in the cup to bubble over and the temperature to increase.

Boys combined the enzyme emporase with milk to observe how enzymes are used in cheese production. Boys also learned how to reduce the lactose in milk by filtering the milk through beads created by combing a lactase/alginate mixture with a calcium chloride solution. 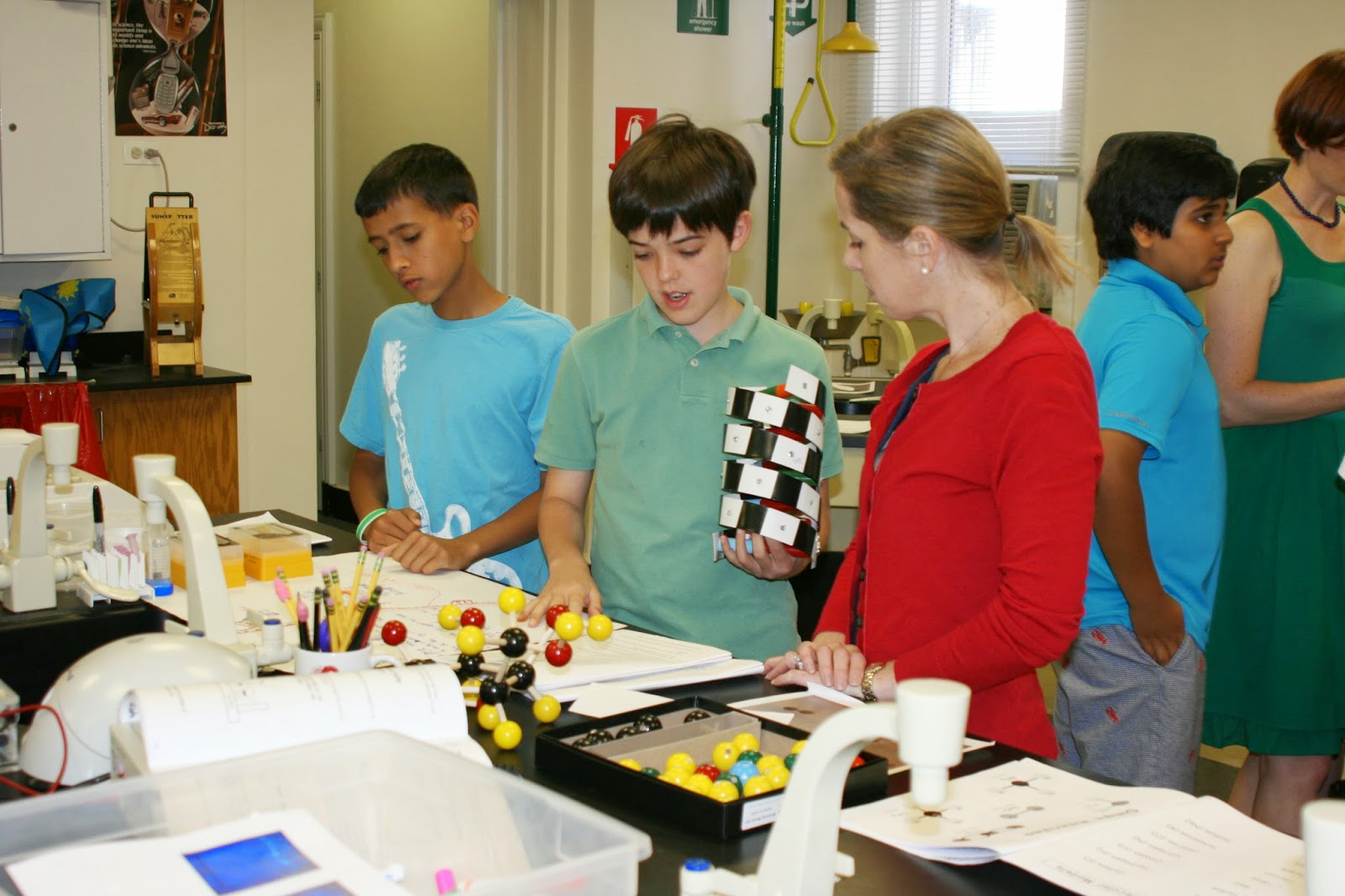 On the final day of the camp, boys became teachers and explained the week’s activities to visiting parents, siblings, and members of the faculty and administration. As the boys discussed their work, their enthusiasm for the subject matter was palpable.