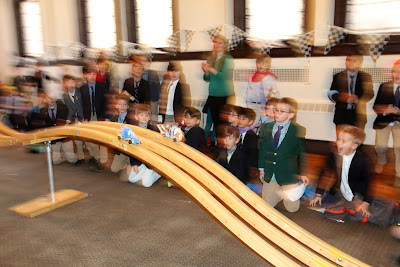 After two weeks exploring the effects of mass, friction, and aerodynamics as they designed and built their race cars, Nerdy Derby Race Day arrived for our third graders on Friday. Boy were they ready to face off in the big event! 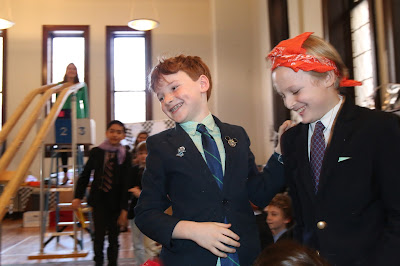 Working in teams of two or three, the boys had designed and engineered cars to compete in one of three races: Slowest Car, King of the Hill (the car was charged with stopping as close as possible to the top of the hill at mid-track), and Fastest Car. Throughout this project, the boys thought creatively, applied the science that they learned, and engaged in several trials before finalizing their cars for the derby. 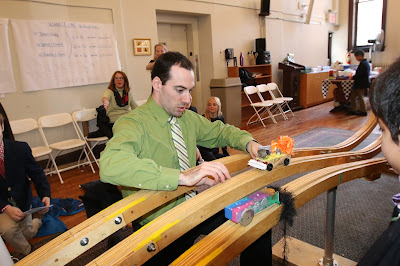 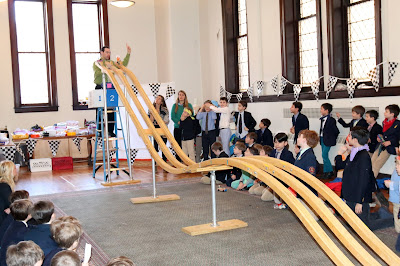 At the countdown, the room reverberated with excitement as the second graders and a number of faculty and staff cheered on the friendly competitors.

Following the race the boys had a celebratory pizza party lunch and then attended a ceremony in the Chapel, where awards were given to the individual race winners as well as to teams for creativity, teamwork, and sportsmanship. 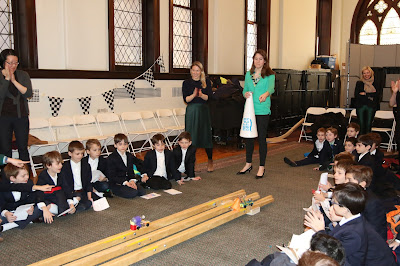 Congratulations to all of the boys! They worked well together and dedicated themselves to the cyclic iterative design process--prototyping, testing, analyzing and refining their cars, while having tremendous fun along the way.