Language and Culture in Salamanca 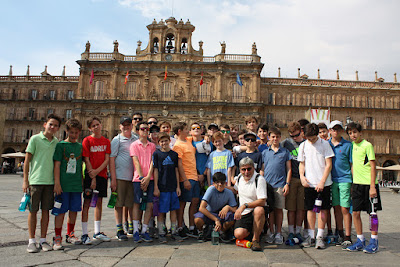 Members of the Class of 2018 are in Salamanca, Spain, for a two-week Summer Study program--our 7th year. They are having a fantastic time! 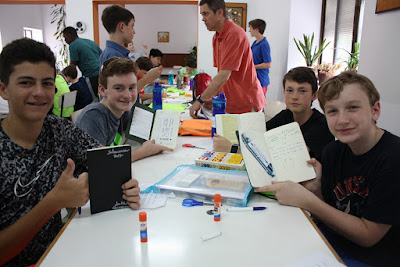 The boys spend their mornings in immersion Spanish classes at Colegio Unamuno, tailored to their level of proficiency with the language. In the afternoons, they and their teachers tour various cultural and historical sites. The boys also have several opportunities to interact with Spanish peers in both formal academic and informal situations. 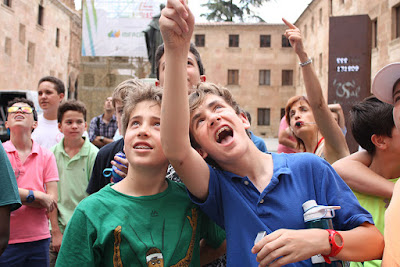 The Spain Summer Study piques boys' intellectual curiosity as they engage in the culture, history, and language of Spain. This enriching experience builds on the immersion Spanish program at Saint David's, where our boys learn the language and about the cultures of Spanish speaking nations throughout their years at our school. 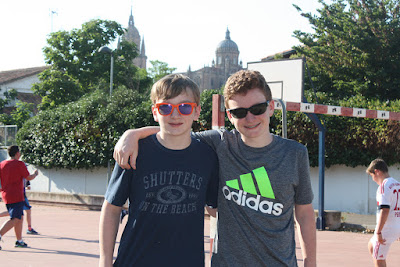