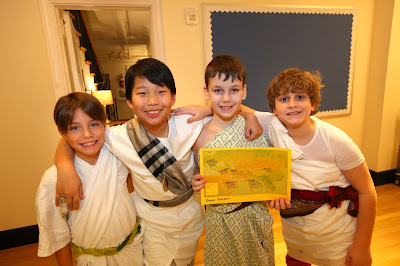 To step into another person's shoes and see the world from a perspective that is unlike your own is essential to developing empathy and increased understanding around issues and ideas. Three signature learning experiences at Saint David's toward the end of last week illustrated the importance our program places on shifting one's perspective.

For the Mock Ellis Island, third graders assumed the roles of early 20th century immigrants whose acceptance or rejection was dependent on passing tough screening interviews. As they role played their character's passage, some of our boys experienced the joy of being sworn in to a new country, while others had to manage the disappointment of deportation. 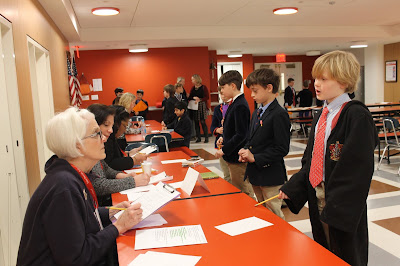 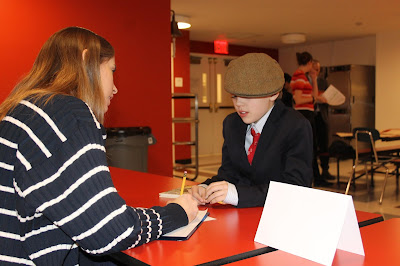 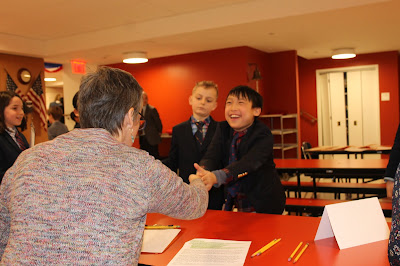 To more fully understand ancient China, our fourth graders traveled the now expanded "Silk Road" of Saint David's halls as Roman traders, Buddhist monks, Chinese silk artisans, and bandits. They made stops at India, Arabia, Rome (my office), Persia, and Damascus where they haggled over their trades, and shared personal stories about their treacherous journey, jobs, and life back home. 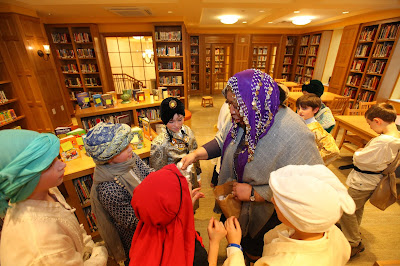 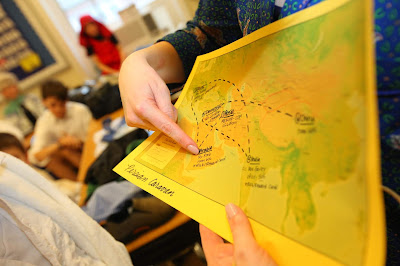 Finally, in the kick-off to a signature interdisciplinary unit that examines 20th century events through a kaleidoscope of perspectives, sixth graders entertained and instructed audience members as they played characters from the 20th century in "For Though They May Be Parted." The original play, written by our own faculty members with music from the 20th century songbook, explores historical events of the tumultuous century through song, verse, and speeches that all serve as documentary evidence. 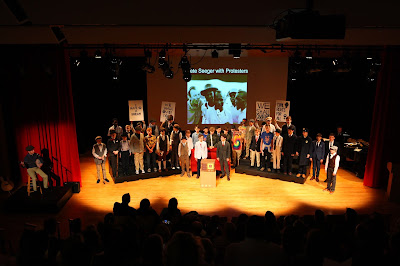 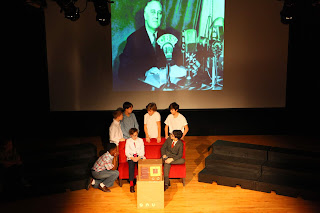 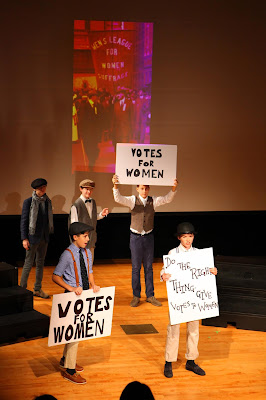 These activities use teaching methods that leverage the ways boys learn best to enable students to view topics from a variety of perspectives. They are examples of how Saint David's exceptional faculty infuse the academic program with creative and innovative learning experiences in service of our mission. Ut viri boni sint 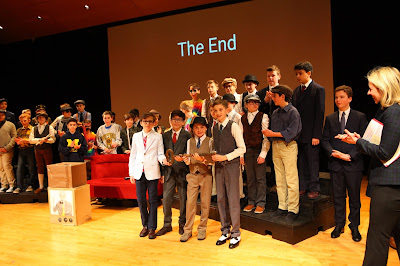