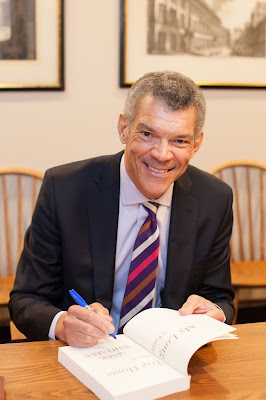 Our annual Seventh Grade father and son dinner provides the opportunity for seventh graders and their fathers to share an evening exploring what it means to be a good man, the relationship between parent and son, and other mission-related themes. 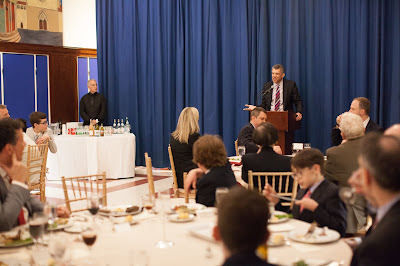 Later, they would reconcile, but it was only after his father had passed away that Mark realized he wanted to write a book about this man who had had a groundbreaking career despite all his problems, and try to understand him better. Ultimately, the process deepened Mark's connection with his African American heritage and led him to a place of forgiveness and understanding.

Relationships between family members can be complex and Mark's message of the value in trying to truly understand people in their entirety through consideration of all of their experiences, resonated. 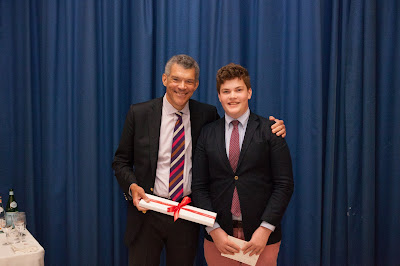 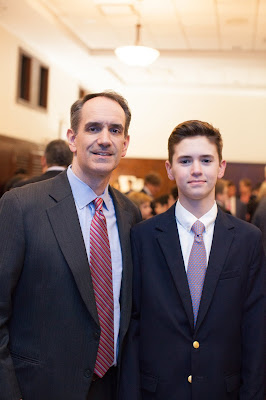 These Seventh Grade Father and Son dinners are always special to me. I love to see the boys with their dads spending an evening together at our school; and, this year, as the parent of a current seventh grader, it was even more special. Appreciation to Mr. Whitaker for his candid talk, and to Alumni Parent Dorothy Faux and John Dearie '95 for making this evening possible. 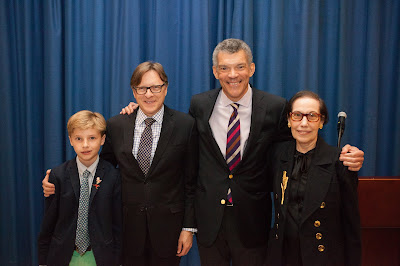 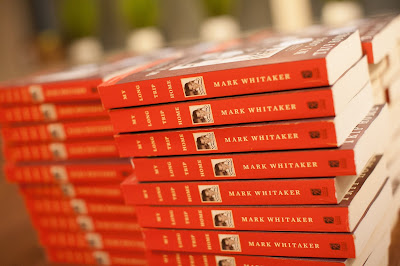