Flying Through the Universe at the Hayden Planetarium 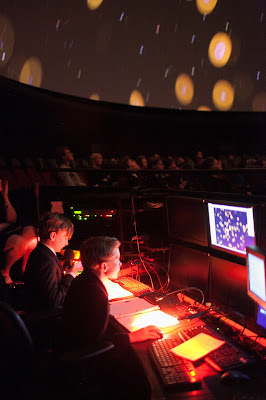 While many parents may be taking their children to places domestic or abroad this spring break, this week our sixth graders took their parents to the far reaches of the universe and beyond.

The boys presented their own original space research multimedia presentations, which they wrote, designed, narrated, and navigated, in the Dome of the Hayden Planetarium to an audience of parents, faculty and staff.

Through our  one-of-a-kind partnership with the American Museum of Natural History - Hayden Planetarium, the boys were taught to "fly through" the Digital Universe as a means of studying the cosmos during a series of extended field study visits to the AMNH that began in December. 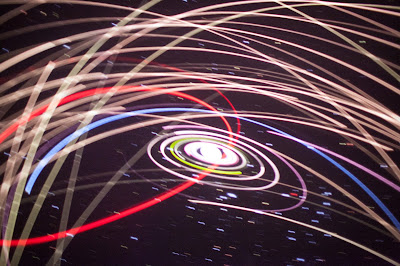 The boys were able to use the Plantetarium's software to explore topics of interest to them and turn these into arresting creative audio-visual experiences. The culminating projects were spectacular, both visually and in terms of the content mastered and the questions posed!