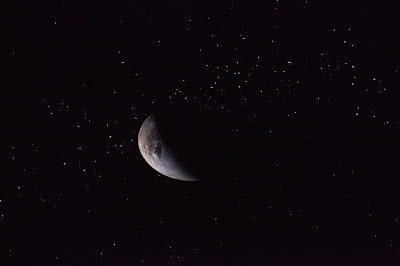 With the Hayden Planetarium shrouded in darkness, an anticipatory hush befell the crowd. Then blackness was punctuated by a pop of stars and the brilliance of planets and galaxies. The shows had begun. 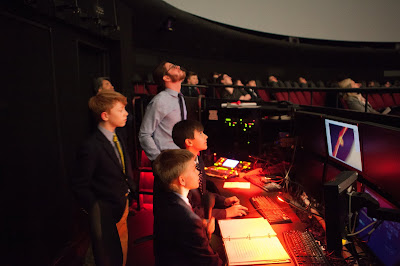 Our Sixth Grade boys were at the Planetarium's controls and narrating their original scripts, taking the audience of parents and faculty on several exhilarating space flights through the universe in their final astronomy unit research presentations. 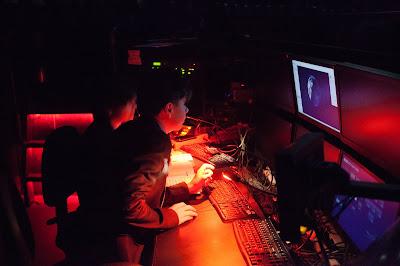 Since December, the boys had been exploring questions about the cosmos through a unique signature learning experience made possible through our partnership with the American Museum of Natural History, Hayden Planetarium: The Digital Universe Field Study.

The partnership not only gave the boys access to the Planetarium's equipment and the proprietary UniView software used by astronomers and physicists, but throughout the unit they were also able to interact with and learn from the museum's educators and scientists, in addition to their Saint David's teachers. 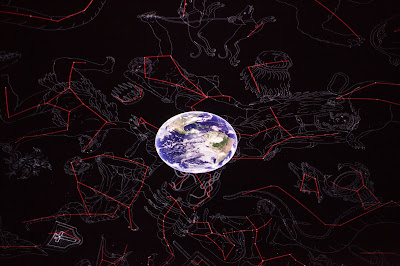 Some teams researched the stories behind well-known constellations; others, the different life cycles of a star, whether humans should move to Mars when the Sun expands, and what we can learn from the belts of our solar system. 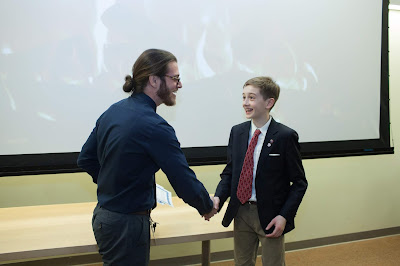 I don't know many boys who aren't thrilled by the prospect of flying through space. This unit allows them to do that (they even received a certificate of flight training), while conducting research on an astronomy topic of their choice, and honing writing and presentation skills along the way.

In true Saint David's fashion, they also participated in a related art project inspired by their cosmic research. 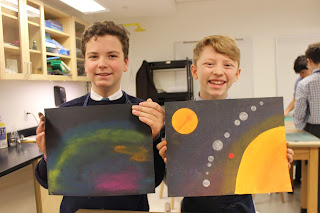 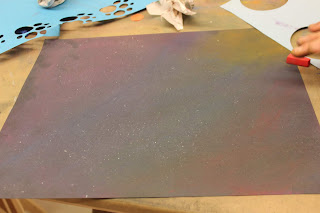 Congratulations to the boys and their teachers for their impressive work on a unit that explores the far reaches of space while probing the essence of humanity. 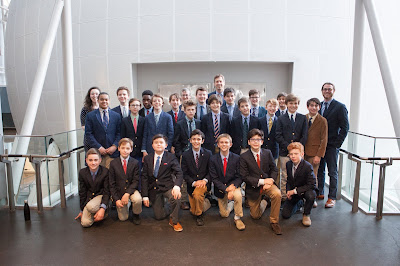 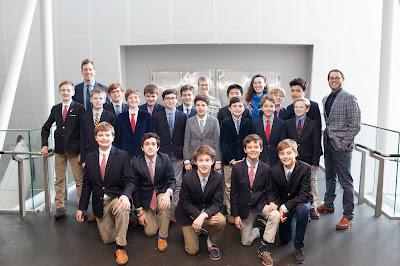