Ellis Island - The Study of Immigration and Culture in Grade Three 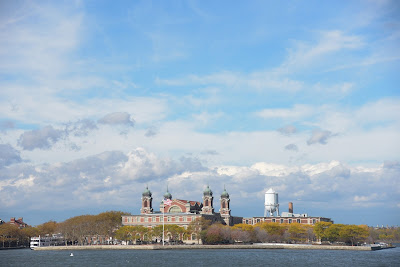 Last week our third graders and their teachers visited Ellis Island, entry point for more than 12 million immigrants from 1892 when it opened, until its closure in 1954.

There, the boys walked the same halls as immigrants had, explored artifacts, participated in interactive exhibits, and viewed the American Wall of Honor--some of them seeking the names of their ancestors.

Later this week the boys will participate in a mock Ellis Island activity here at school where they assume the identities of immigrants from a variety of cultures. Acting as processors, their teachers will interview them and either "admit," "detain," or "deport" them.

This immigration unit, which looks at immigration's impact on our city, state and nation, will culminate with a visit to the Tenement Museum on the Lower East Side, where they will experience how many immigrants lived at the turn of the 20th century. 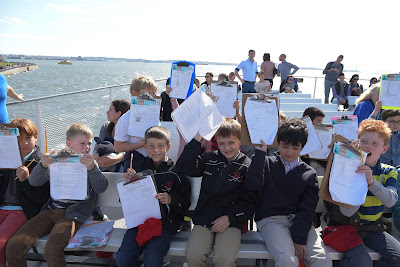 The third grade immigration unit lays a foundation for a research project in the winter, in which the boys study South Korea with an eye to thinking critically about the nature of societies, and then embark on an independent study of a culture of their choice.

By stepping into immigrants' shoes, they more fully understand and find empathy with others' experiences. In closely comparing and contrasting cultures through primary research, our young boys begin to appreciate the context for several of the global challenges that exist today, many of which require the application of this year's theme - deliberate moral introspection. 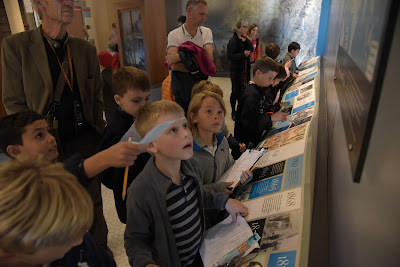