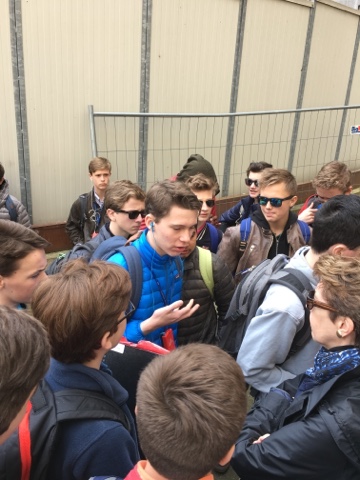 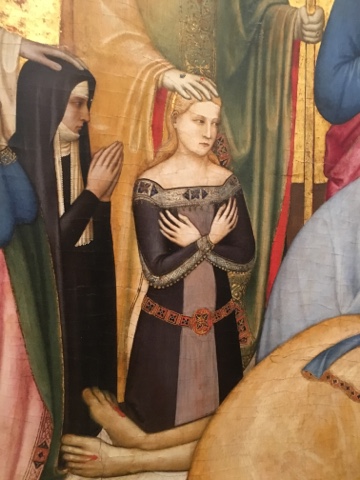 After touring the Uffizi, the boys learn from Coach Murphy of a gamed played in the Piazza Santa Croce where they are standing--a game Michelangelo is known to have played.

Like speed ball, the ancient Romans followed by the Florentines played this game--a mix of soccer, rugby and wrestling called Calcio Istorico. Crazy. Still today, once a year the tradition is continued. 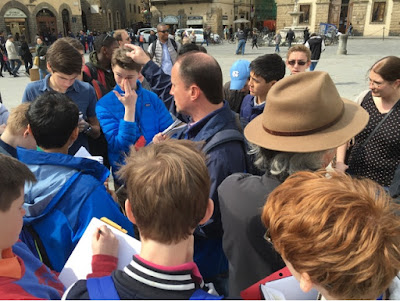 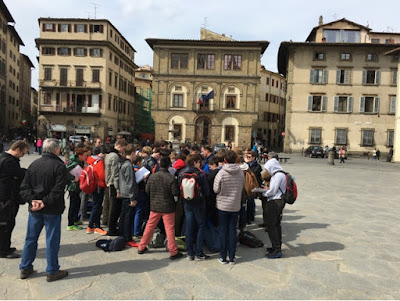