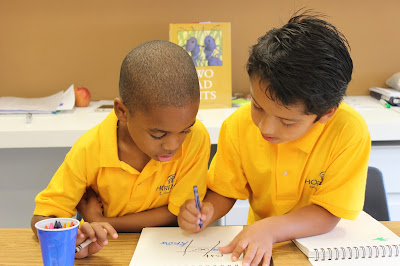 It's hard to believe it, but this is the fifth year of Horizons at Saint David's, a summer academic, sports, and enrichment program for boys from predominantly low-income families in our neighboring communities, who are at risk of summer slide. 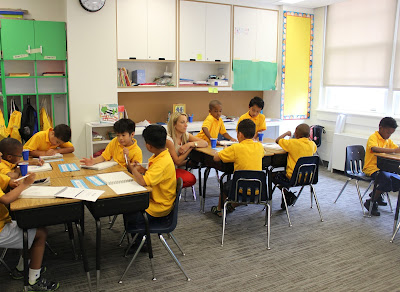 In the summer of 2012, 17 rising first graders comprised the program's first cohort.

This summer, 80 boys are enrolled spanning Grades 1 through 5.  Due to the construction work underway at Saint David's, for this summer and the next the program is being held at Nightingale-Bamford School; we are appreciative to have this support from our friends at NBS. 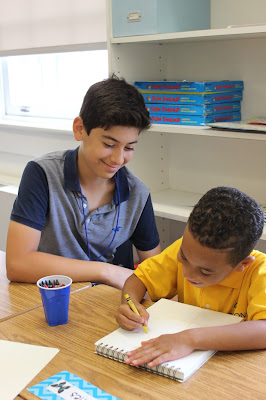 Horizons at Saint David's is an affiliate of Horizons National. It was established by Saint David's School in conjunction with our sixtieth anniversary, as I sought a means for our school to contribute to the greater good in our neighboring communities. Trustee Julie Sykes served as its founding executive director.

More information on the program can be found at http://www.saintdavids.org/horizons. 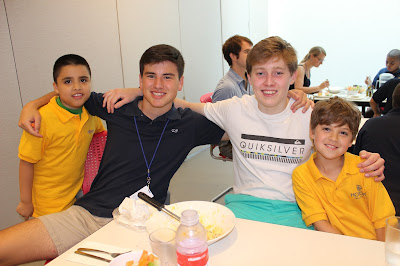