May 22, 2019
I would like to share this update from Meg Sheridan, Executive Director of Horizons at Saint David's, about Horizons' recent anniversary celebration: 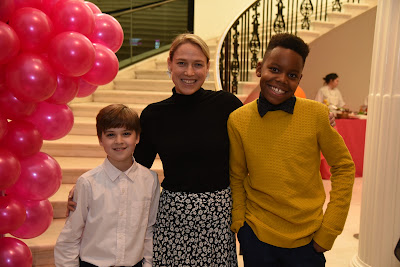 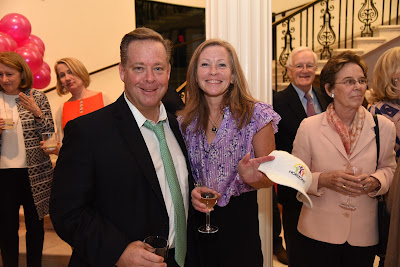 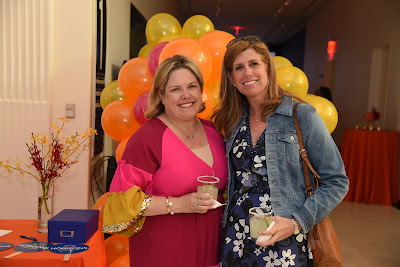 Two of our rising 7th graders shared their experiences at Horizons. Both joined Horizons right after kindergarten. The boys attend different schools and they see each other every summer at Horizons. Their fast friendship is a good illustration of our Horizons community. Horizons is a tight family of teachers, students and their families. 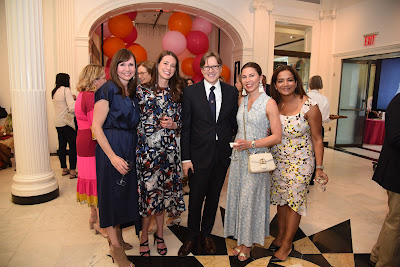 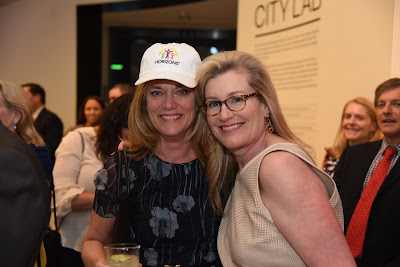 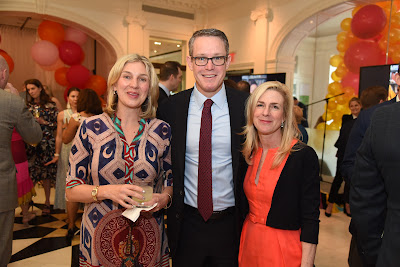 The evening raised important funds for Horizons. Bidders won a coveted Horizons cap. The bidding was so spirited we ran out of caps! Thank you one and all for your support of Horizons, a true extension of Saint David's mission.

To learn more about Horizons at Saint David's, visit this link.