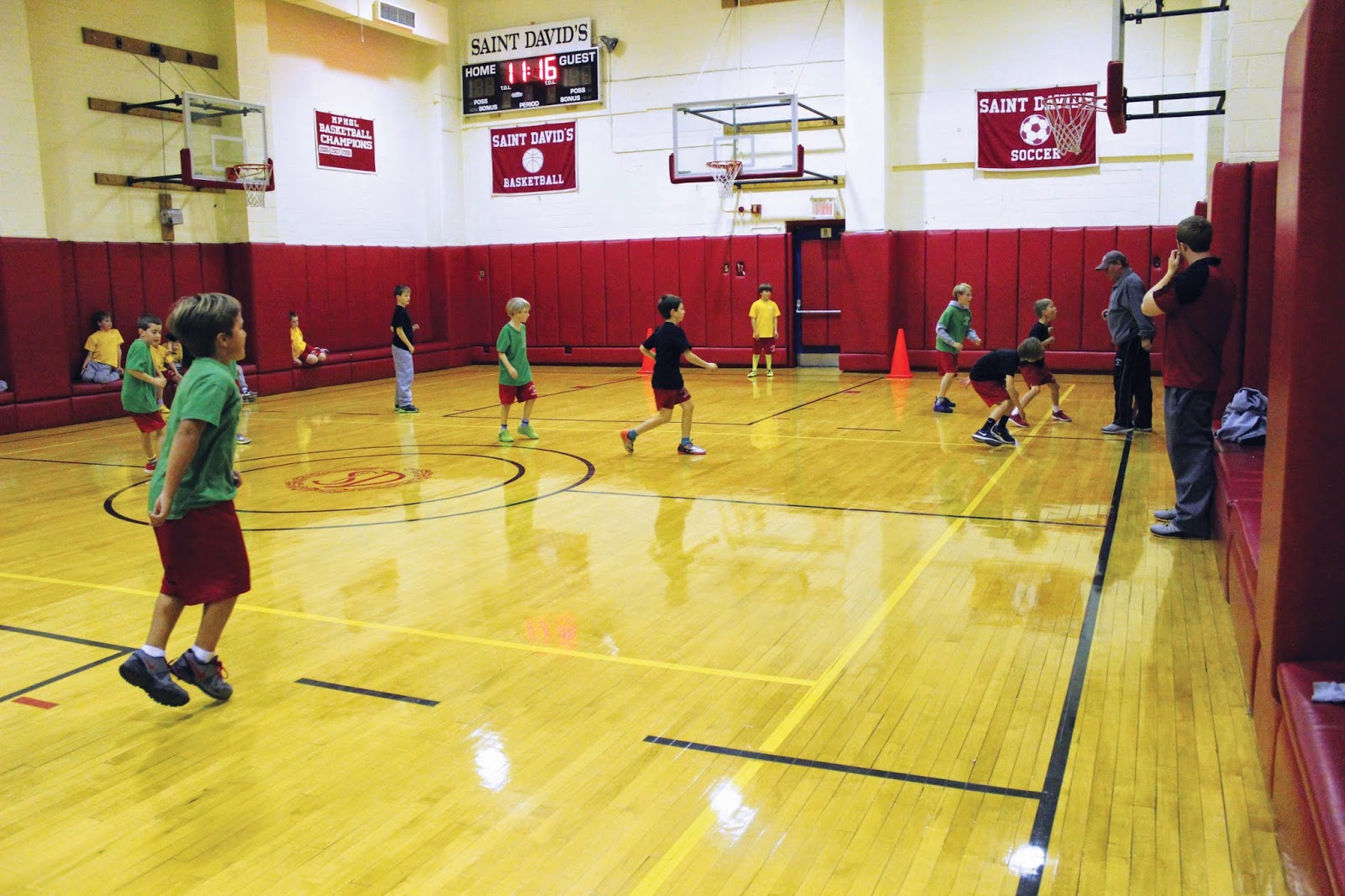 It is the first day of school, and an anxious Pre-K boy enters Saint David’s and wonders, “What are we going to do first?” The reassuring hands of Mrs. O’Neill and Mrs. Hazenberg lead the boy out to the yard, where he can run around, shoot a basket, or play catch.

This physical activity is the start of a Saint David’s boy’s introduction to the importance of play. He will spend his Lower School years learning how to play many games while in Kindergarten, experience the wonders of the Great Lawn as well as the off Campus Gym in Grade One, participate in the time honored tradition of The Turkey Run in Grade Two, become a member of a team (and finally get to keep score!) in Grade Three and finish his “Intramural career” in Grade Four.

During this time, he will be exposed to all the core sports that Saint David’s offers: soccer and cross-country in the fall, basketball and fitness training in the winter, and baseball and lacrosse in the spring. The Athletic Department’s “IDEA” is to expose the boys to all the different sports at a young age with the hope of creating the “IDEAL” student athlete: One who can excel at one or more sports and displays the respect and good sportsmanship that the coaches try to instill in all. 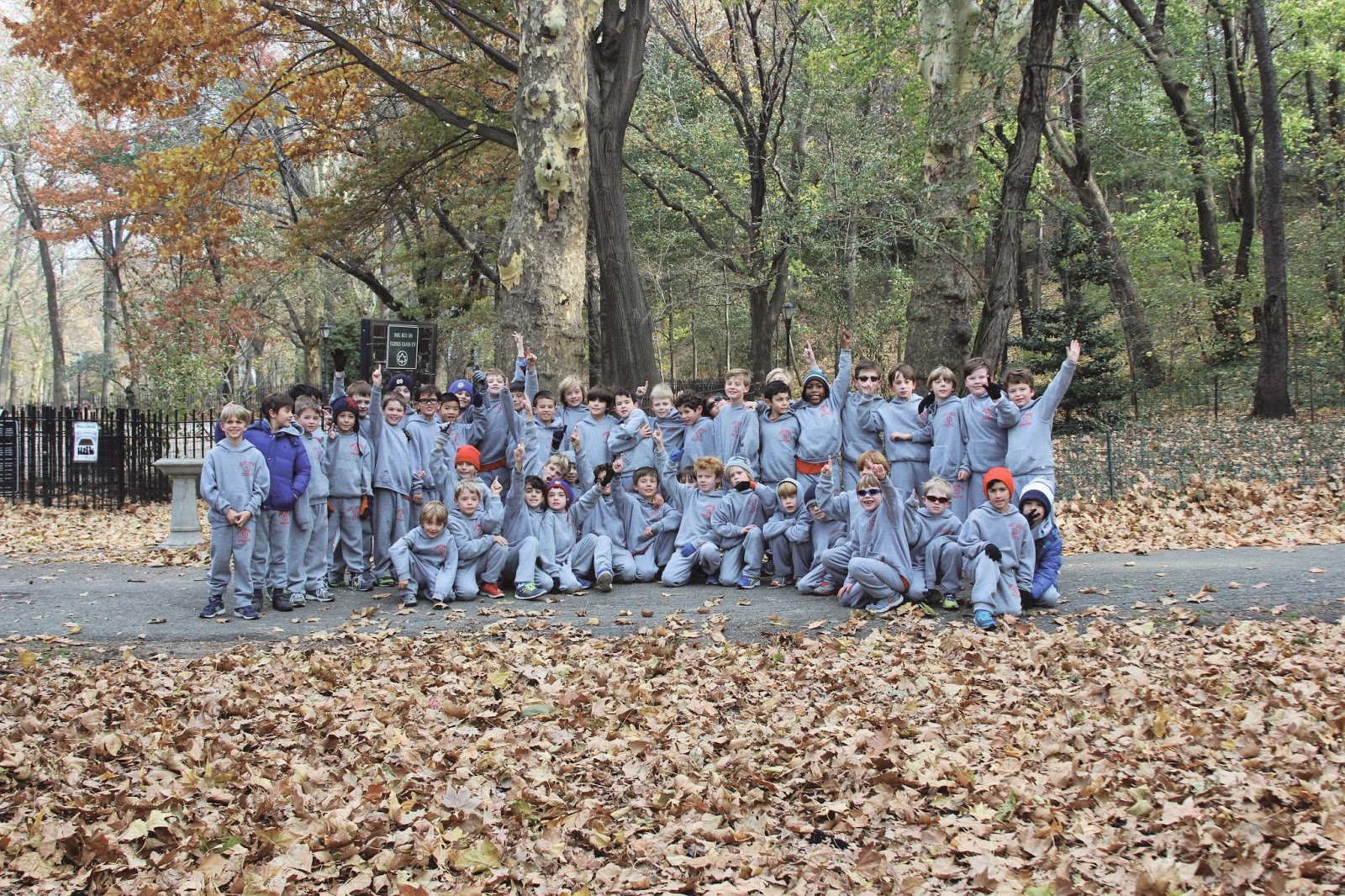 In Grades One through Four, we seek to develop a student well rounded in most sports. Focus is on learning the game, rules of the game, love of the game, confidence, skill building, and sportsmanship.

We have boys of all sizes, so it is important to stress “It’s not how big you are, it’s how big you play.” Size is not the determining factor whether or not someone is or will be a good athlete.

The younger boys may be afraid of failure and those feelings need to be acknowledged. It’s also important to let them know that while “It’s hard to fail, it’s worse never to have tried to succeed.”

Once a student enters Third Grade, focus shifts to the Intramural Program.  Third graders join with fourth graders to form a league of teams, where scores and standings are kept, champions are crowned and the boys are on the same team for the trimester, teaching them the importance of teamwork. All the sports that they play during the year: soccer, basketball, baseball, track, and lacrosse are provided in a competitive atmosphere so they will have a good understanding of the commitment needed when they are offered the opportunity to choose a sport.

The coaches at Saint David’s use the “Roots” training or teaching from “The Positive Coaching Alliance” as a guideline to teach honor of the game.

The “R” signifies rules. Rules keep the game fair. Breaking the rules dishonors the game, even though you may win the game. 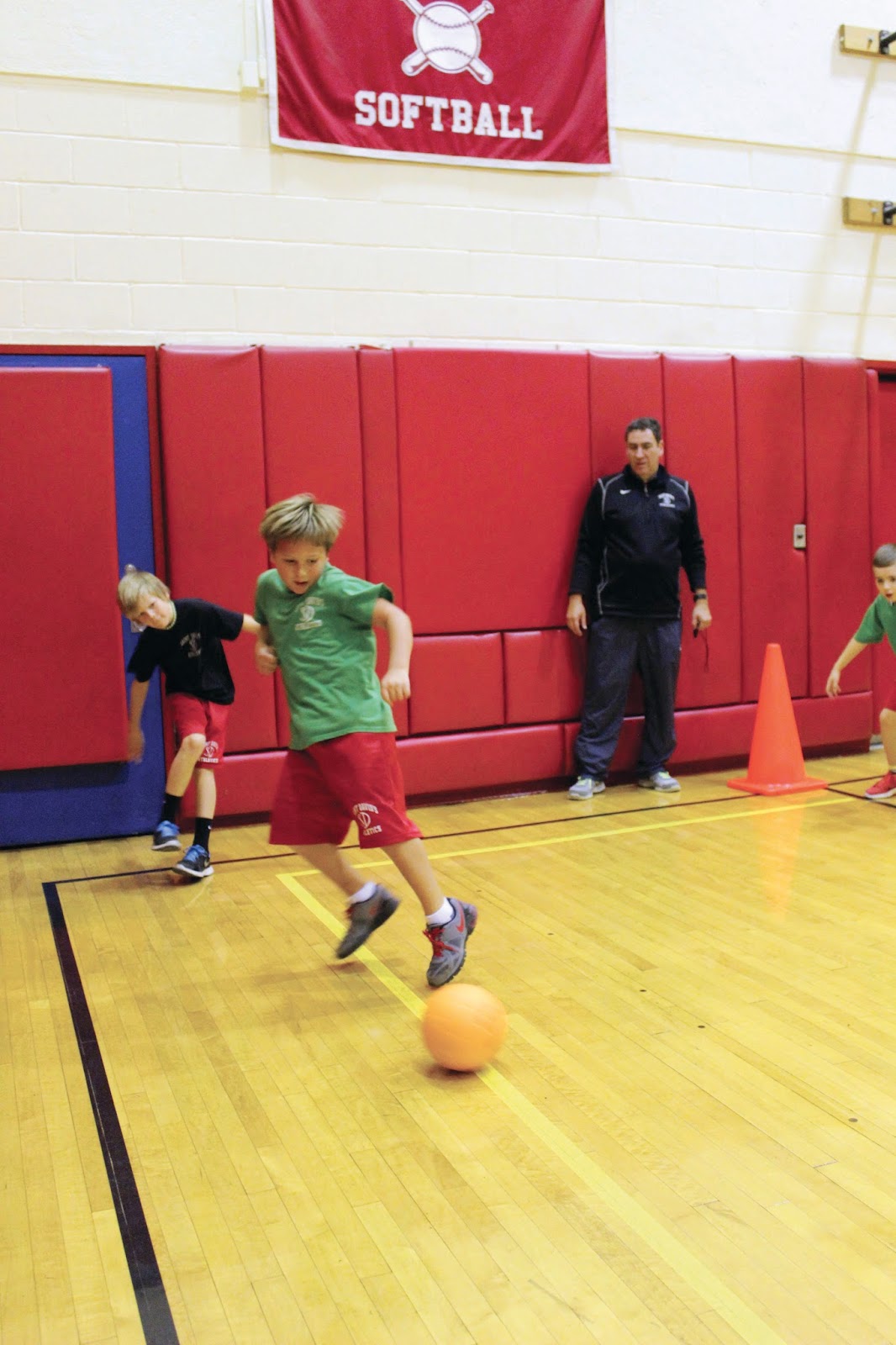 The “O” stands for opponent; without our opponents we have no game and a good opponent makes us do our best. The coaches at Saint David’s show respect for opposing coaches and teams, and expect the boys to do the same.

The “T” stands for teammates. We encourage the boys to support one another on and off the playing field and to not do anything to embarrass one another at any time.

The “S” stands for self. We teach the boys to honor the game no matter what another individual or team does, by setting a high standard of behavior and principles, to hold himself accountable for his actions. 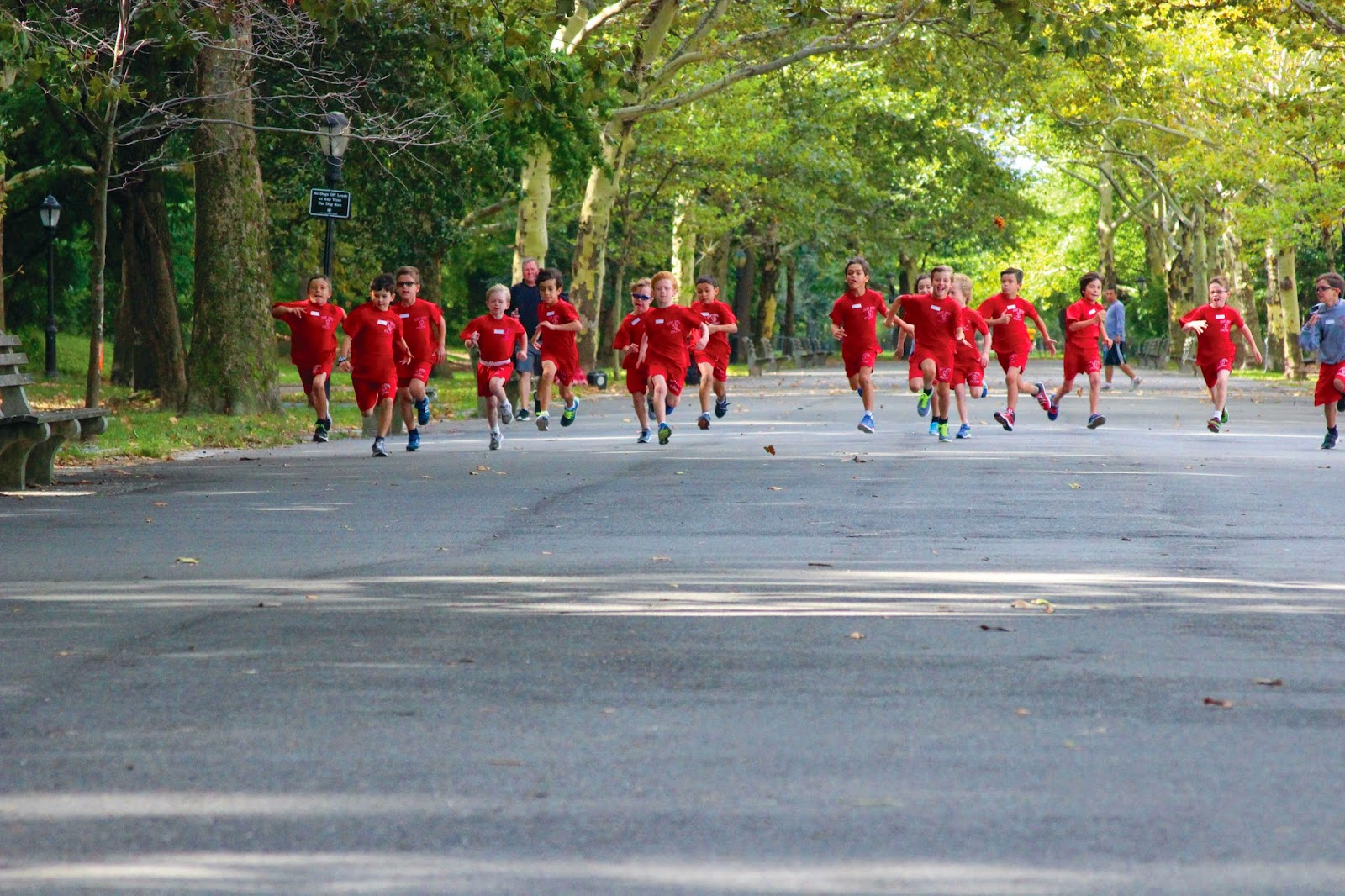