Coding and "The Second Grade Arcade" 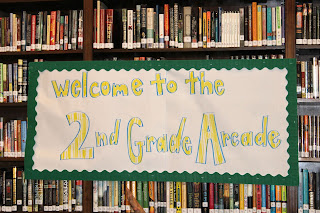 Welcome to the Second Grade Arcade--the culmination of an exciting robotics engineering unit on coding for our second graders.

This fall, the boys have been learning a developmentally appropriate visual programming language called Scratch, developed for young learners by researchers at MIT.

The program enabled them to build games by arranging and combining commands and controls to make their animated characters, called Sprites, move and interact.  The boys learned the logical thinking behind programming while having a great time building their games. The animated end products were creative, colorful, and cute. 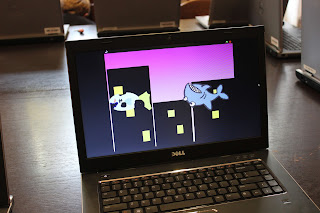 Yesterday, while at the "Arcade," they had the chance to play each others' games and explore the logic behind their classmates' creations.

In the clip below, a boy demonstrates a fellow second grader's project.