Math With a Dash of Sports 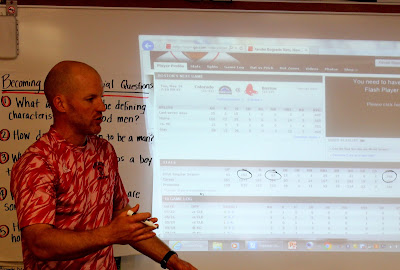 Talking about math might not be so exciting for a fifth grader, but discussing baseball stats, that's something else!

Our fifth graders have participated in an interdisciplinary Math/Sports Week related to how statistics are used in baseball.

The boys learned how to calculate some statistics such as ERA and AVG, gained experience using a scorecard during their sports periods, and received an introduction on how to use an application called Game Changer to collect and analyze data. The unit is team taught, led by math teacher Bridget Gallagher and coach Craig Learn. 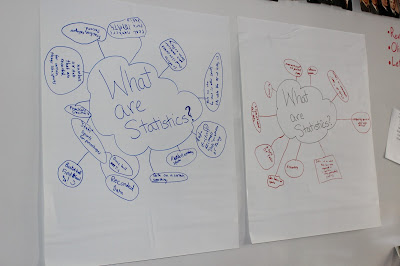 In their initial sessions, boys completed a visual about statistics and were introduced to three main baseball stats (AVG, OBS, and ERA).  They then used data from last year's 7th and 8th grade baseball team to calculate these stats.

By the end of the week, they assumed the role of baseball team manager of either the Yankees or Oakland A's looking at and analyzing player stats, and using their analysis to determine who should be in the starting lineup. 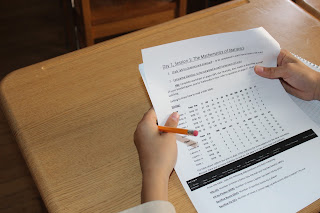 This is a great example of active, interdisciplinary learning that makes math engaging to our boys by demonstrating its practical application.