Out of This World

March 21, 2018
“We are part of this universe; we are in this universe, but perhaps more important than both of those facts, is that the universe is in us.” ― Neil deGrasse Tyson 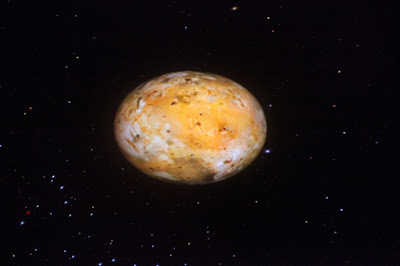 Perhaps nothing explores the notion of omnium nobis better than  study of the cosmos. Recently, sixth graders took fellow classmates, parents and faculty into the vast far reaches of the universe for such contemplation when they presented their research-based space shows at the Hayden Planetarium. 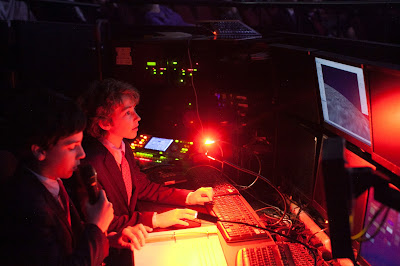 Sitting at the controls in the Planetarium, the boys "flew" through space with arresting visuals and well crafted narratives that answered the questions that had intrigued them in their study of astronomy: "How Do Mars and Venus Show us the Future of Earth?", "What Makes Jupiter Unique?", "What Is the Life Cycle of a Star?", and "Is There Life Outside of Planet Earth?" were just some of the riveting topics. 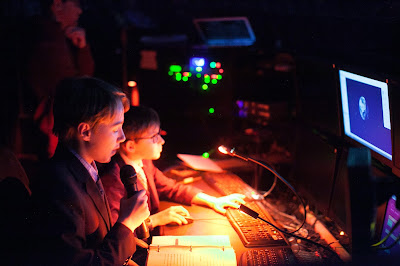 The show was the culmination of the boys' winter interdisciplinary study of the universe through our school's unique partnership with the American Museum of Natural History--Hayden Planetarium. The experience entailed several sessions of learning conducted at the AMNH where the boys had access to the expertise of astrophysicists and astrovisualization specialists, and were able to use proprietary digital tools, including a virtual 3D atlas that represents real-time astronomical data captured with advanced telescopes by dozens of research organizations worldwide. 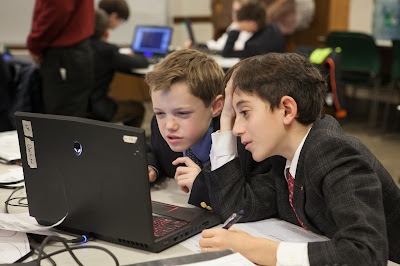 The boys worked in pairs on their projects. In English class, they storyboarded their shows, worked on writing and delivering informative and engaging presentations, and on making persuasive arguments based on scientific evidence. 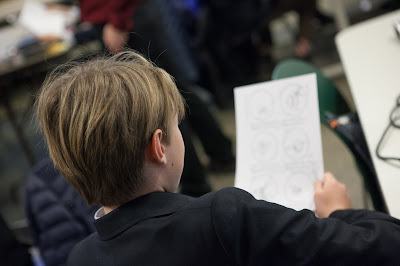 In the end, it was showtime in the dome of the planetarium: lights were down, systems on, stars and planets overhead--an out-of-this-world experience for our boys and audience alike. 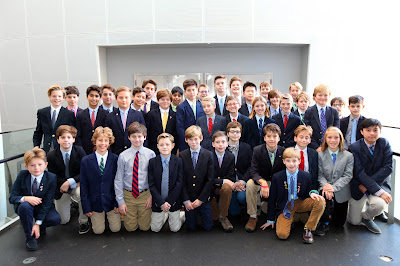