Evaluation of Method in Math

It is no surprise to learn that in order to attain mathematical fluency, we must develop our calculation and reasoning abilities. We practice our calculation skills in an effort to organize the world of numbers that exists all around us, and we build our reasoning ability so that we are better prepared to solve the variety of problems that we may confront.
Though these skills are vital, there is a third and often overlooked element to mathematical fluency: the ability to use critical analysis to evaluate a method or argument. It is more difficult to teach and learn this, in no small part because as a skill it is less explicit by nature. 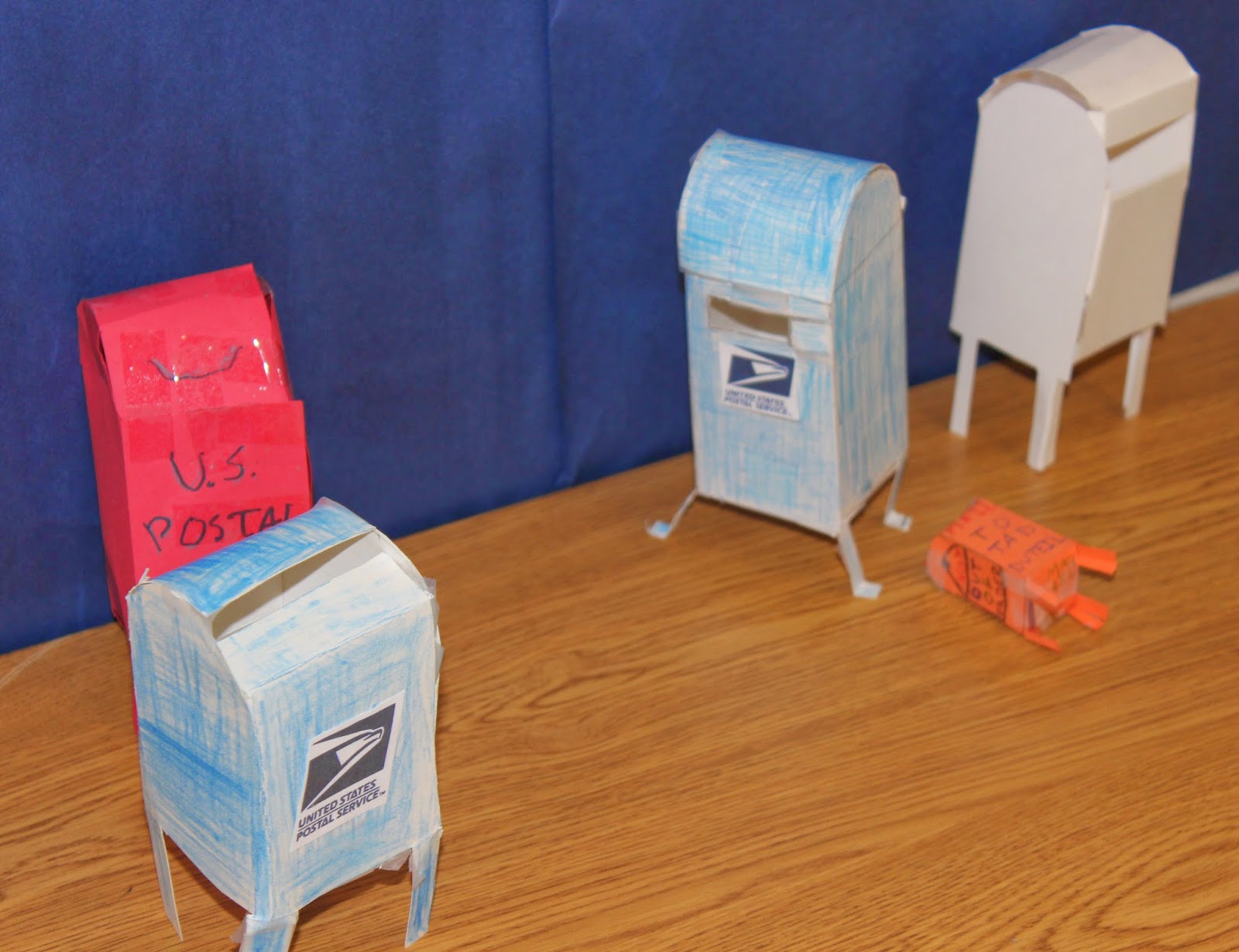 There are two ways that we approach this year’s school-wide theme of critical analysis in math classes at Saint David’s. In the Sixth Grade, boys learn about proportion and scale by crafting a model of a street collection mailbox in miniature.
The challenge lies in the requirements that the model mailbox be made from a single continuous sheet of paper and that it stand upright in the palm of the boy’s hand. Early in the process, boys find it important to sketch and share their ideas about how to do this. As they learn from each other’s approaches, they build their sense of the relationship between two-dimensional and three-dimensional space.
There is another layer to this type of learning, though. The perspective gained from the process of sharing designs often causes a student to recognize a flaw in his own design. He may revise his design independently, or he may incorporate an idea from his classmate in response. This is an example of critical analysis in action among students. Students are evaluating each other and letting this lead them to generate their own ideas.
At times, the teacher may intervene with an individual student to point out a potential stumbling point. More infrequently, the teacher may even suggest an alternative design element to a student who is struggling to generate an idea. Ideally, the teacher does not become involved as an evaluator until late in the game; the goal is to provide our students the opportunity to learn from and critique each other’s ideas.

This process also opens the door to consider the social implications of critical analysis. Because there is more than one “answer” to the design question, disagreements inevitably arise about the best or most efficient way to design a model mailbox. A student who believes in the efficacy of his own design must realize that another student’s design, though different from his, is also valuable. This serves as a pathway for learning about respectful disagreement, and the idea that there is often more than one correct method and more than one correct answer.
The balance we hope that the boy achieves is conviction in his own ideas but a willingness to change his mind after reflecting upon a reasonable argument. 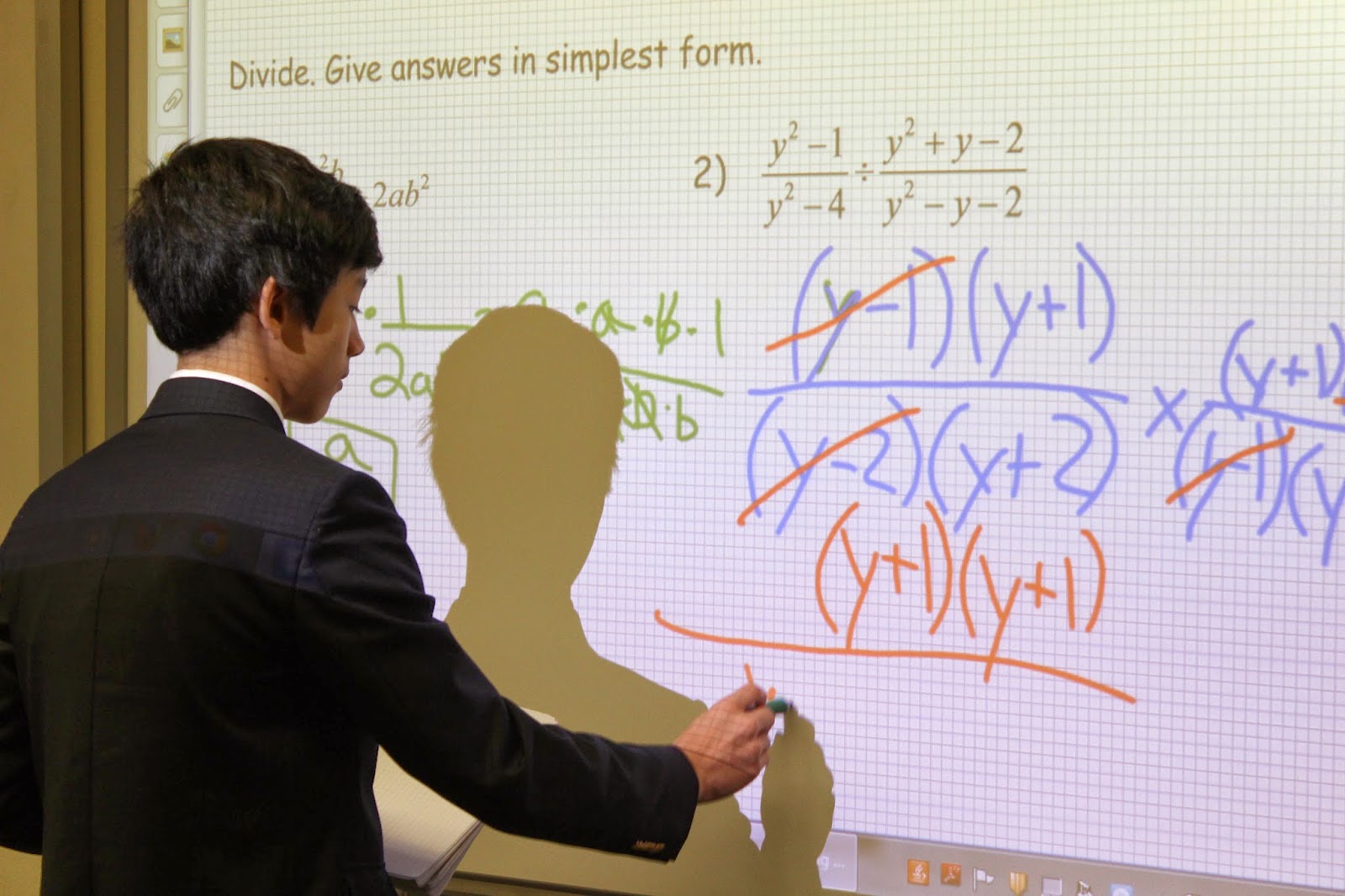 The ability to evaluate a mathematical argument is a focus  of the Eighth Grade program as well. As they progress through their intensive study of algebra in the Seventh and Eighth Grades, boys solve problems with incrementally increasing levels of abstraction.
In order to ensure accuracy, they find that it is essential to break apart a problem and analyze each step. A single step within a single algebra problem must be analyzed in several ways. For example, students must check that a step follows logically from the previous step, that it abides by the relevant mathematical principles, that it is accurately notated, and that it leads logically to next step.
By the time they reach the Eighth Grade, this critical analysis of an algebra idea plays a larger role. At times boys are cued to identify specious reasoning in a multi-step math solution. At other times this cue is taken away and a flaw is hidden deep within an apparently airtight mathematical argument. The ability to identify hidden flaws can then be applied to a student’s own work and improve his own accuracy.

I always tell my eighth graders not to let anyone “push them around” mathematically, including their math teacher! It is so valuable for each student to discover for himself if he believes that a particular mathematical argument holds water. He should consider the argument carefully, consult his prior knowledge of the subject, and consult (but not automatically adopt) the point of view of a trusted source before forming an opinion.
The alternative to this process would be to believe an argument just because it sounds plausible on the surface. It is vital that our students be better evaluators of merit than that.