How Do You Drop an Egg Without Cracking It? 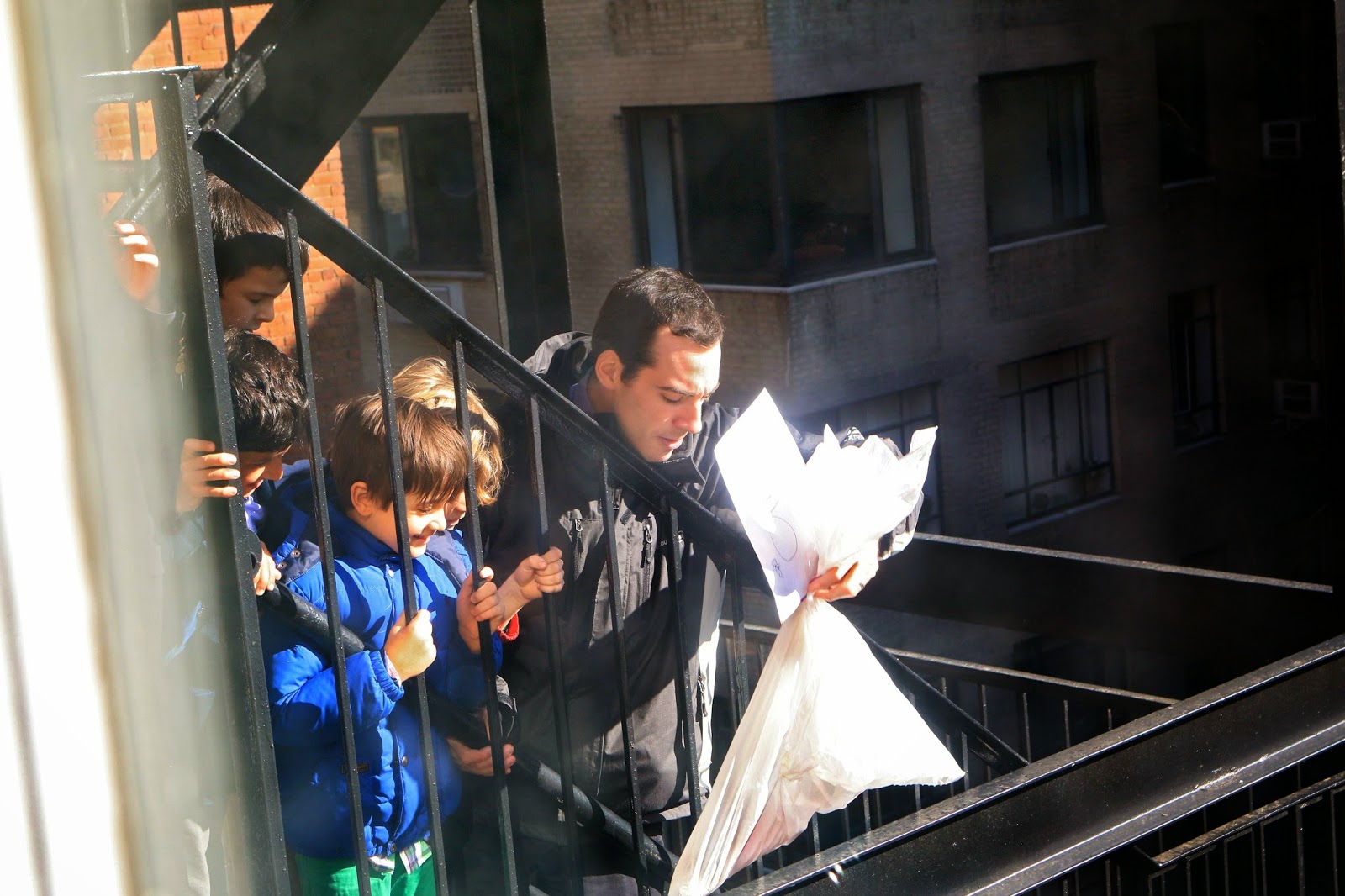 Their mission? To drop eggs from the fifth floor classrooms into our backyard without breaking the eggs.  For inspiration, the Upper School class had studied NASA's landing protocol for the Mars Rovers. This led them to hypothesize that a parachute would be an important element for success; an idea that was borne out through some initial testing. 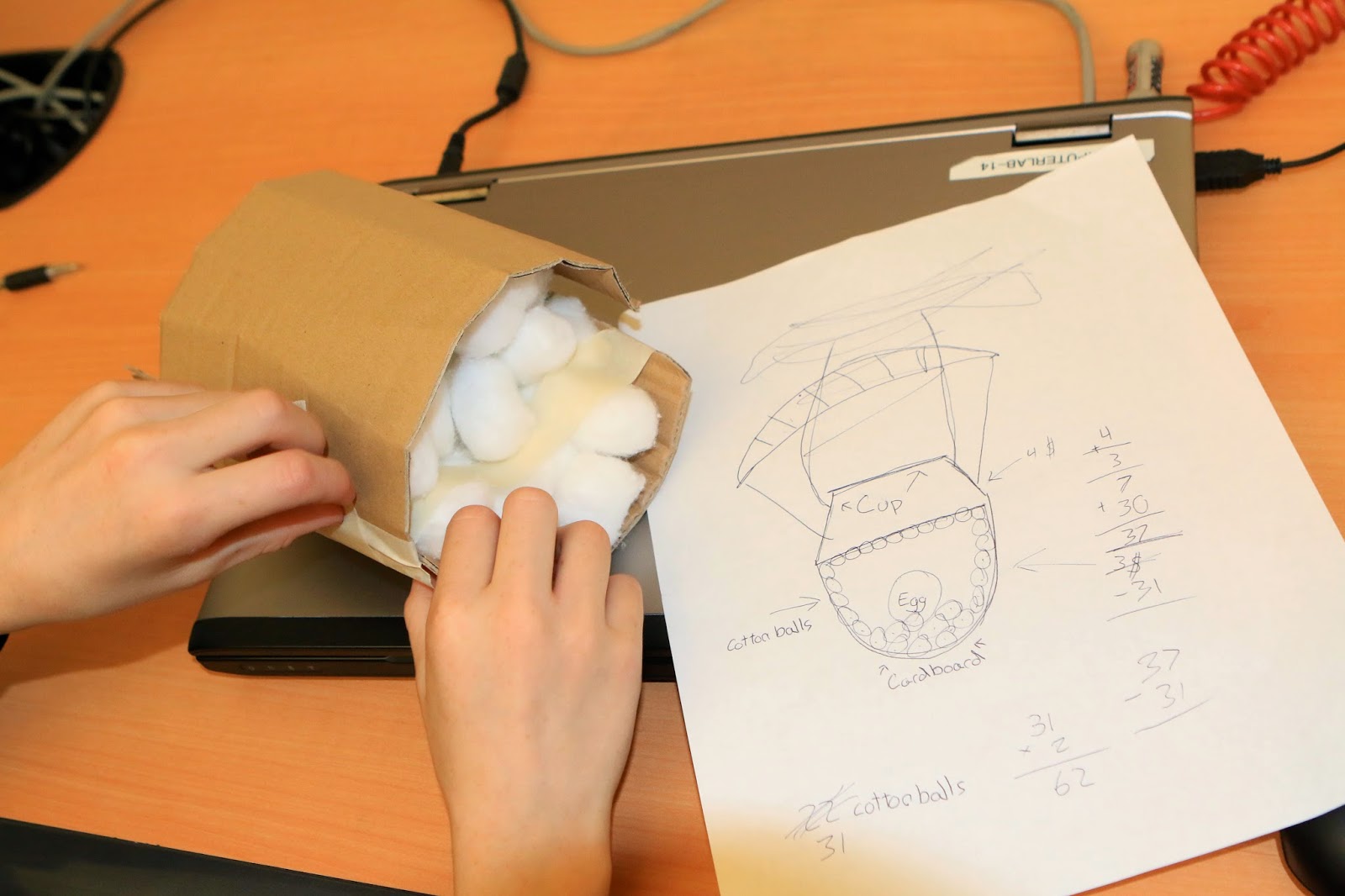 The boys struggled with designing, building and comparing a variety of different prototype egg protection capsules, and they discussed and debated which they thought would pass the ultimate test and why.

In the Upper School, each team was given a strict “$100" budget for the purchase of supplies and materials. They had to decide, as a team, how to organize and allocate their budget.

This after school class is an example of inquiry based learning we are infusing throughout our curriculum. This learning is cooperative, actively engaging, uses open-ended questions to explore and solve a problem, and involves repeated testing and evaluation. 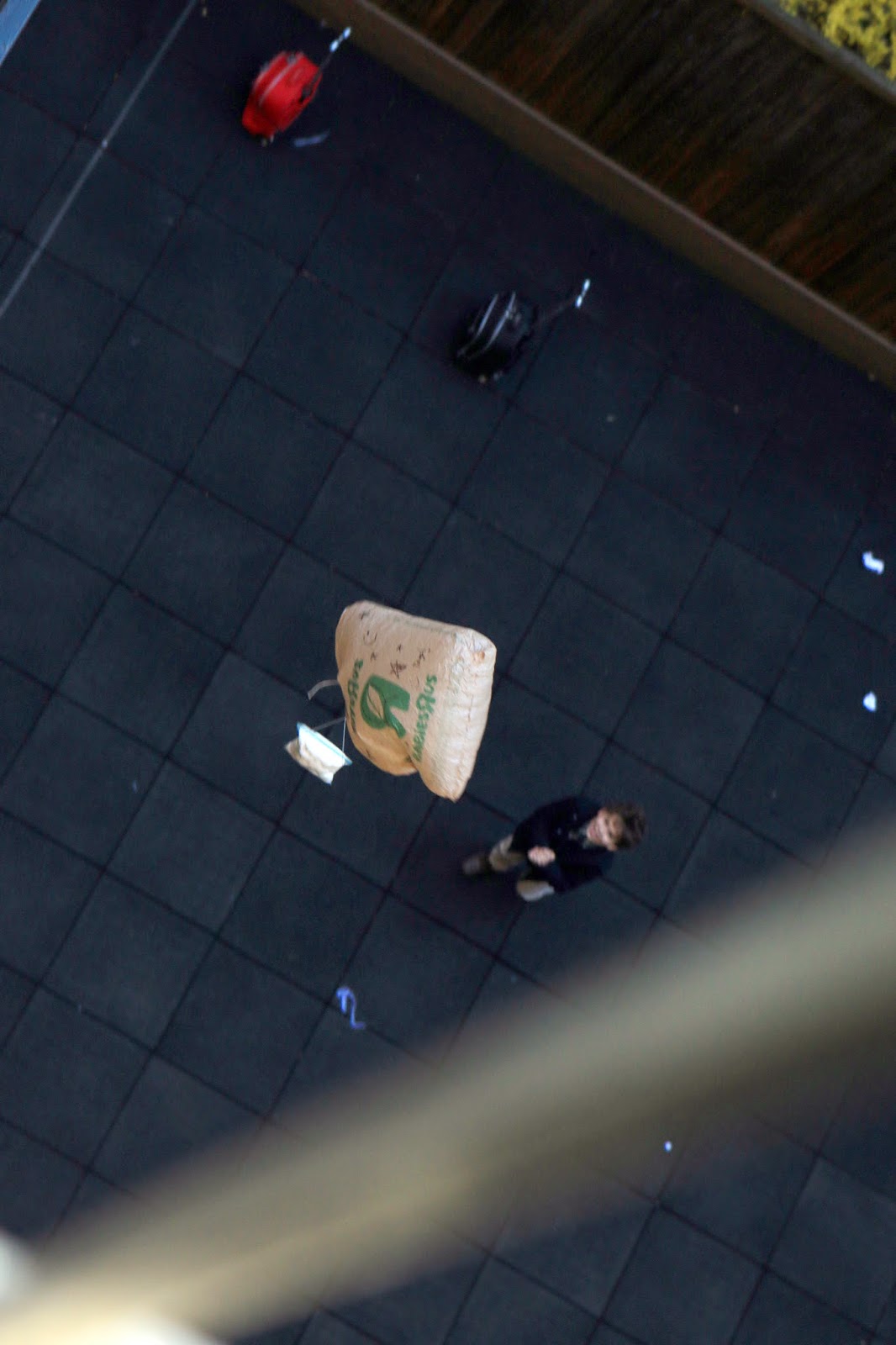 Photo 2: Photo shows sketch of prototype as well as budget calculations; Photos 1 and 3: Testing the capsules.