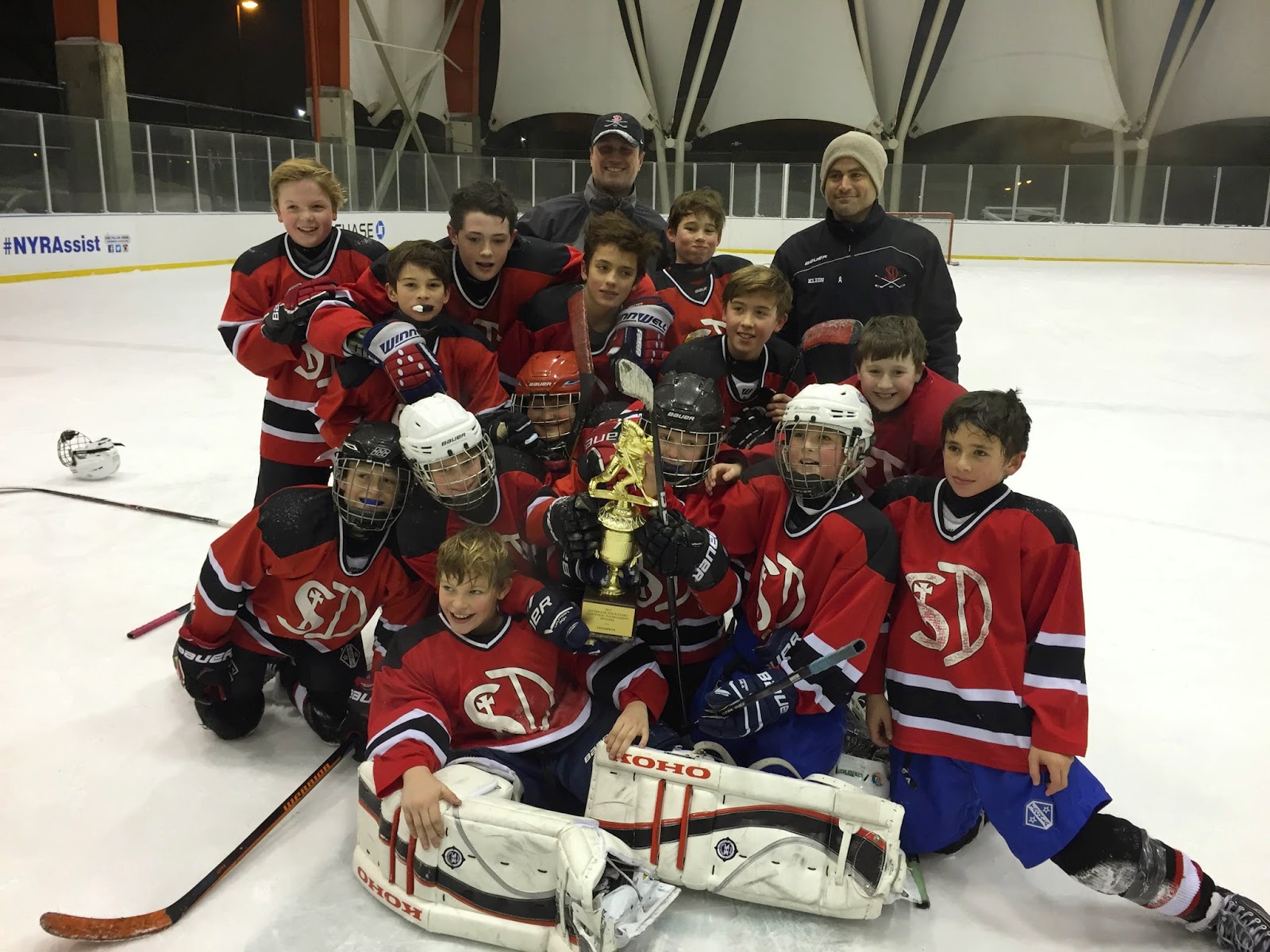 A mixed group of our fifth, sixth and seventh graders participated in a hockey tournament this past Saturday afternoon at Riverbank State Park. This is an invitational tournament to which Saint David's is annually invited based on our reputation.

Seventh graders Alex N. and Colin C. led their group to a Championship, with Alex getting the shutout in goal in the final game. Colin showed tremendous leadership and demonstrated great sportsmanship to the fifth and sixth graders playing alongside him. 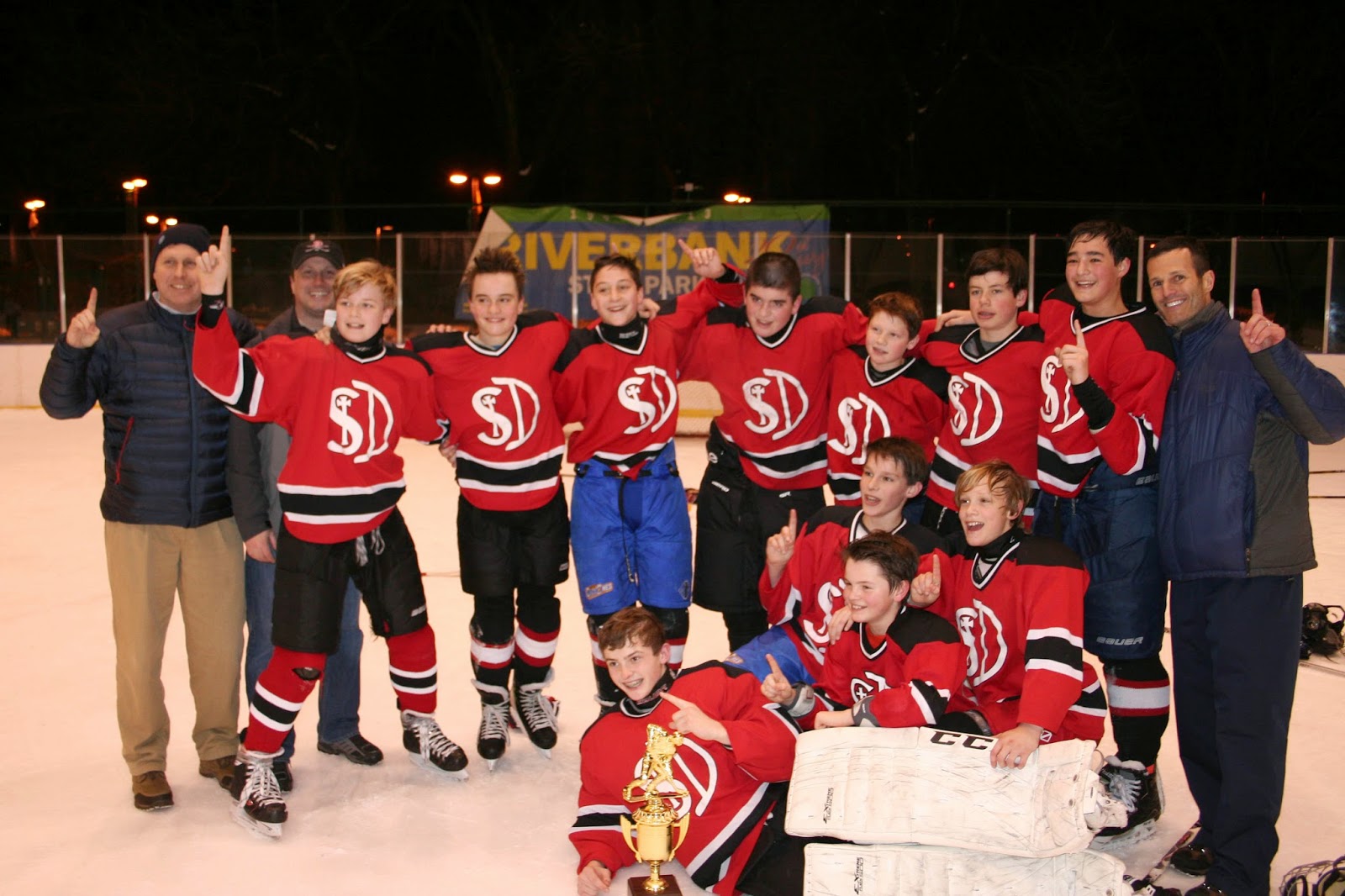 On Sunday, a group of seventh and eighth graders came together and likewise won the Championship for their division. The boys played spirited team-first hockey.

As Coach Murphy told me, "Alex K. was a rock in net, shutting out our opponent in the finals. More important than winning the championships, both teams demonstrated all the characteristics of a Saint David's man and were complimented by the other teams' coaches for their performances."

What a great weekend for Saint David's!