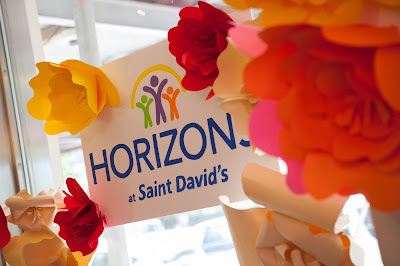 Last week we celebrated the fifth anniversary of Horizons at Saint David's at an event at El Museo Del Barrio. The evening was fantastic: more than 250 Saint David's alumni and alumni parents attended and raised $70,000 for this rich academic and cultural summer program that serves boys from our partner schools in Harlem. 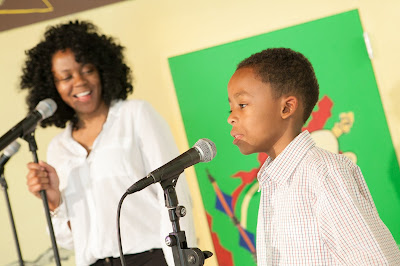 During the evening, a current Horizons boy and his mother shared how meaningful this program has been to them and Jane Williams, the executive director of Horizons National, also spoke. 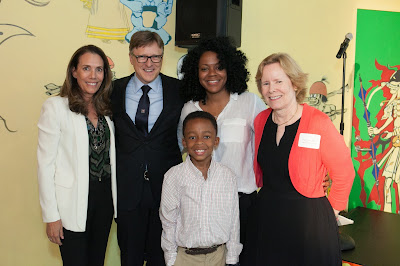 Saint David's School began Horizons at Saint David's as a way to celebrate the school's 60th anniversary milestone in 2011, by reaching out beyond our own community to contribute to the greater good. In the summer of 2012, 17 rising first graders were the program's founding cohort of students. This year, which will be the sixth, 100 rising first through sixth graders will participate in the six-week program. 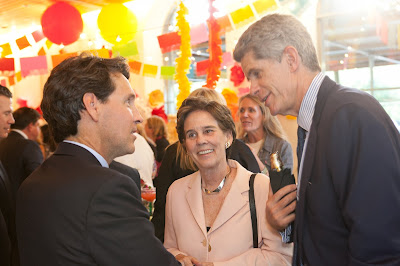 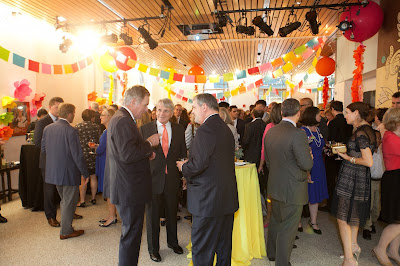